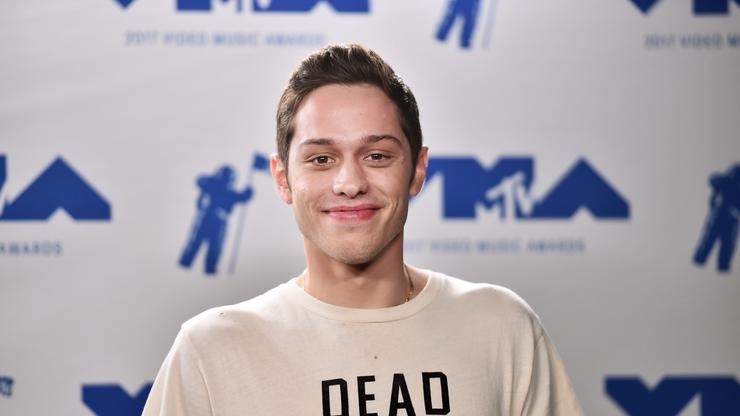 Pete Davidson called out J.K. Rowling’s for her history of transphobic comments on “SNL” this week.

During Saturday Night Live’s “Weekend Update” segment this week, Pete Davidson called out J.K. Rowling for her history of transphobic comments. The comedian referred to Rowling’s transphobia as “very disappointing.”

“I got a Harry Potter tattoo years ago, ’cause I’m not psychic… I didn’t know J.K. Rowling was going to go all Mel Gibson on us,” Davidson remarked, referring to Gibson’s history of offensive comments.

“I long for a few years ago when the worst things she did were those Fantastic Beasts movies. No discrimination there, they harmed us all equally,” he continued. “What’s wrong with her? She creates a seven-book fantasy series about all types of mythical creatures living in harmony with wizards and elves and the one thing she can’t wrap her head around is Laverne Cox? She’s a national treasure!”

Rowling has claimed that transgender activists are dangerous to women, a belief that many LGBTQ+ advocacy groups have criticized.

Earlier this year, she complained about LGBTQ+ phraseology on Twitter writing, “‘People who menstruate.’ I’m sure there used to be a word for those people. Someone help me out. Wumben? Wimpund? Woomud?”

Elsewhere in the episode, the show poked fun at the Vice Presidential Debate, and Jack White was featured as the musical guest. Comedian Bill Burr served as the host.