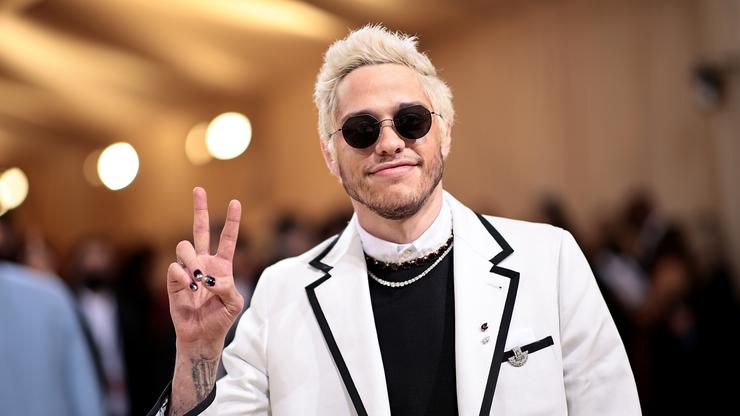 Other stars allegedly being considered are Tom Holland, Dwayne Johnson, and Chris Rock.

There hasn’t been a host at the Academy Awards since 2019, and like other events and festivals that were adjusted, delayed, or canceled during the pandemic, the Oscars are looking to make a grand return. Multiple facets of the industry are still making do with what they have as this COVID-19 pandemic rages forward. Things are a bit better as millions have been vaccinated and or boosted, but the Omicron variant has swept the globe with a vengeance.

Many celebrities have been vocal about testing positive for COVID, but it has been reported that the Oscars are pressing forward this year and this time around, they will have a host.

Spider-Man star Tom Holland recently told The Hollywood Reporter that Academy Award producers have reached out to him about being a potential host, but Page Six reported that another potential name on the list is Pete Davidson. For as much as the Saturday Night Live comedian has poked fun at his celebrity peers and the industry as a whole, Davidson has always kept himself in the spotlight, especially with his high-profile romances that include current girlfriend Kim Kardashian and ex-fiancé Ariana Grande.

A “source” reportedly told Page Six that Davidson’s team is “talking to producers,” adding that the formal event wants to “reset” in order to be more attractive to a young generation.

“He gets a demographic that is hard to get,” the source said of Davidson. “He is in a good space, his career is doing well and he is on the rise. He is a sex symbol, unlikely, but he is big with a certain generation.” Others reportedly on the “wish list” of hosts are Dwayne Johnson and Chris Rock.

Davidson hasn’t spoken about the award show and his representative reportedly declined to comment on the rumors, but the Oscars are set to air in two months on March 27.