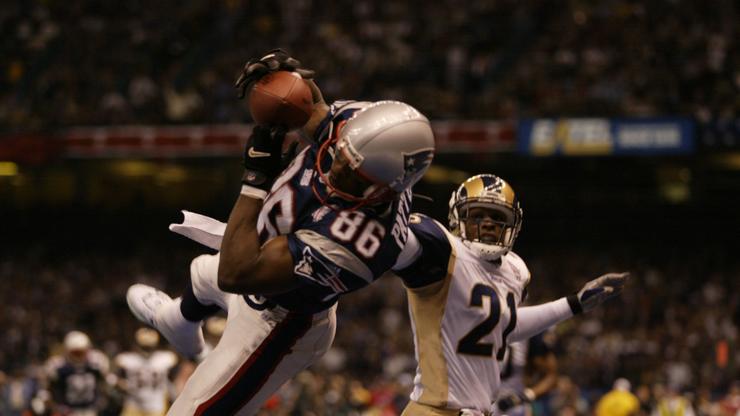 “I am heartbroken by the news of David’s passing,” Patriots owner Robert Kraft said in a statement. “He was a devout Christian who followed his passion following his football career and founded his own ministry. David transitioned from an undersized and understated wide receiver to a powerful and passionate preacher. In New England, he will always be remembered as a three-time Super Bowl Champion.”

Patten is responsible for several iconic players in Pats’ history including catching a touchdown pass in Super Bowl XXXVI to help carry the team to a win over St. Louis Rams in February 2002. In October, 2001, Patten became the eighth player in NFL history to run, catch, and throw for a touchdown in a game.

“It breaks my heart to hear of David’s tragic passing at such a young age,” Patriots coach Bill Belichick said in a statement. “I am grateful to have coached David. He is an essential person and player in Patriots history, without whom we would not have been Super Bowl champions.”