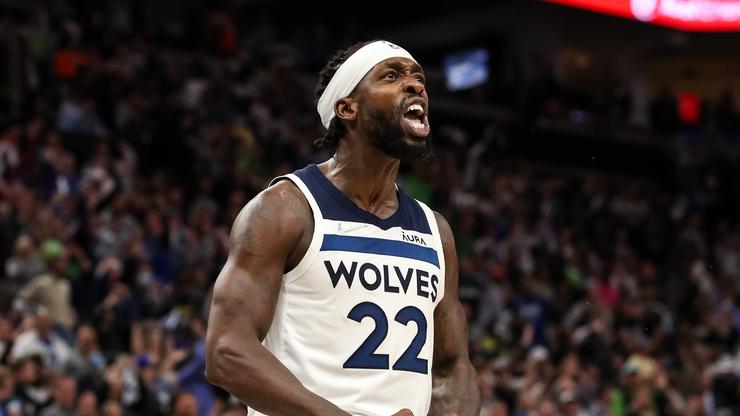 Patrick Beverley is one of the latest additions to the Los Angeles Lakers roster, and he has already made quite the impression. Beverley is one of those guys who plays hard every single time he is on the court, and he also likes to talk a lot of trash. This has led to feuds with players like Russell Westbrook, although the two have reconciled so that they can be good teammates this year.

Yesterday, Beverley had his introductory press conference as a member of the Lakers, and as you can imagine, there were some pretty hilarious soundbites from the whole thing. One of those soundbites came when Beverley was asked about playing with Anthony Davis and LeBron James.

“They’re gonna be playing with me. I made the playoffs last year, they didn’t. It’s a difference,” he said.

This was a pretty wild answer although you have to love it. Beverley has never minced words throughout his career, and he is showing the entire Lakers roster that he has the keys to be successful, especially in the Western Conference.

It remains to be seen whether or not LeBron will stand for this kind of talk, but at the end of the day, the Lakers need to improve, and Beverley helps them immensely.