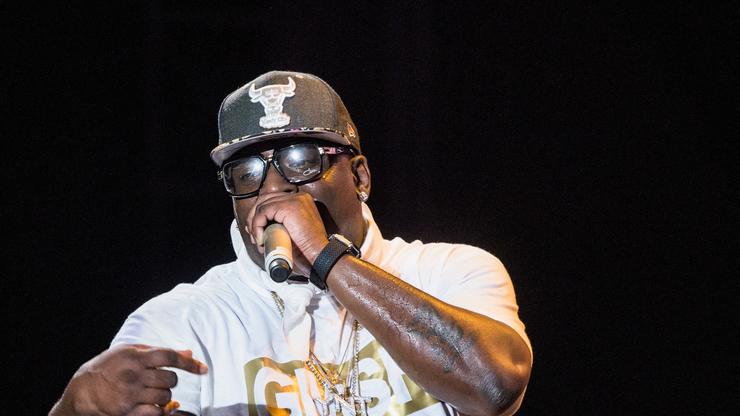 Turk recalled getting crabs with Lil Wayne during an appearance on “Drink Champs.”

Turk revealed that he once caught an STD with Lil Wayne while speaking with N.O.R.E. and DJ EFN on their podcast, Drink Champs. While he didn’t go into details, the two rappers were the youngest members of the Hot Boys together.

“Me and [Lil] Wayne caught crabs together,” Turk said on the recent episode of the show. “But listen. Hear me out. See, a lot of people try to turn people’s testimony into a mess-imony. That’s what they try to do.”

He continued: “They be like, ‘Bro, why you bringing that shit up?’ Because bro, it’s a lot of youth out there doing the shit that we was doing, so I gotta tell them, ‘Bro, I understand what y’all doing through, but check this out. It just ain’t the AIDS out there, you could catch this. Now they got the Monkey Pox and all this shit. They got all kinds of shit out there. So, I was doing an interview and I say something about it, and they like, ’Man, you bringing that old shit up?’ N***a, this my story. The fuck? … If they can tell they story, I can tell mine.”

As noted by HipHopDX, Turk has mentioned the story before. During a 2020 interview with Off The Porch, Turk confessed to catching crabs after sleeping with two women from Houston.

Despite being a prominent member of Cash Money Records back in the day, Turk sued the label in 2015, regarding unpaid royalties. Wayne and Turk have remained close in the time since, with Wayne appearing on Turk’s “Fuck How It Turn Out (Remix)” in 2018.

Check out Turk‘s full appearance on Drink Champs below when it goes live at 11:00 AM on Wednesday.