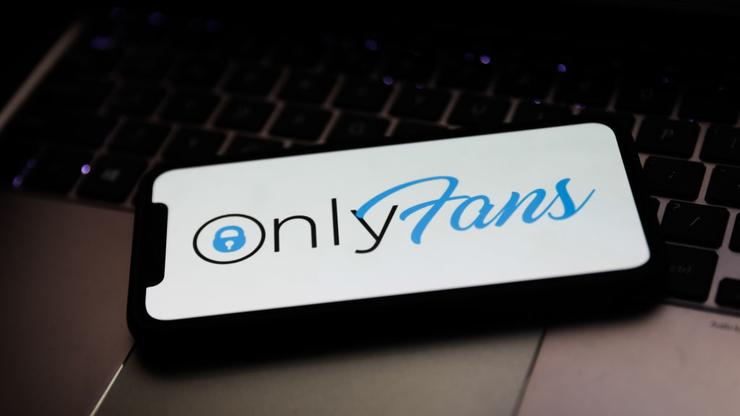 OnlyFans has suspended its proposed ban on pornographic content.

When it was announced that OnlyFans planned to remove all pornographic content from their servers, the move was not met with welcome arms by users of the subscription-based service, and especially creators. Sex workers used the platform during the pandemic to continuing earning a living, before it was exploited by celebrities, who brought newfound popularity to OnlyFans, with some celebrities, including Blac Chyna and Bhad Bhabie, making millions on their first days.

“Thank you to everyone for making your voices heard,” wrote OnlyFans on Twitter. “We have secured assurances necessary to support our diverse creator community and have suspended the planned October 1 policy change. OnlyFans stands for inclusion and we will continue to provide a home for all creators.”