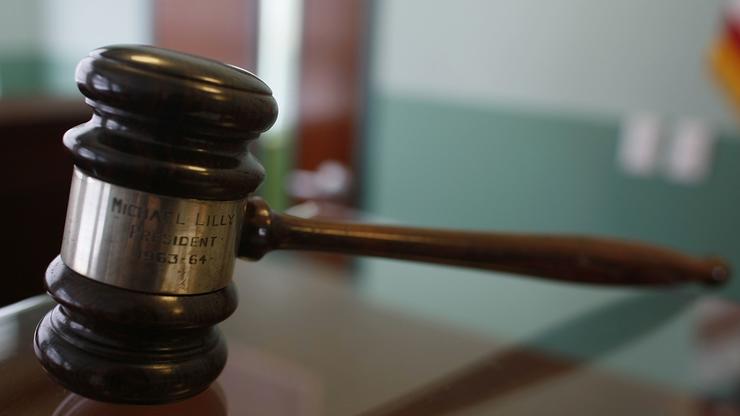 The suspended Fort Jackson drill sergeant was charged with third-degree assault and battery after he was caught shoving a Black man without provocation on camera.

Earlier this year, a Fort Jackson drill sergeant was suspended after he was caught on camera threatening and physically shoving a young Black male walking through the neighborhood. He was later charged with third-degree assault and battery. The disgraced sergeant, Jonathan Pentland, has now been found guilty of these charges. A judge ordered Pentland to cough up $1087 in fines or spend 30 days behind bars.

A video emerged of Pentland getting overly aggressive towards the young man as he was taking a stroll on a public sidewalk. “You either walk away or I’m going to carry your a** out of here,” Pentland says in the video before the young man claims he hasn’t done anything wrong.

“I am about to do something to you. You better start walking,” Pentland says in the video. “You’re in the wrong neighborhood m*therf**ker. Get out.”

Pentland’s attorney, Benjamin Stitely, said that that they’re disappointed in the outcome of the judge’s decision and are hoping to appeal the verdict. “As quoted in several of the local media outlets, Mr. Pentland stands by his right to defend his family and home from a genuine treat (sic) and is deeply hurt by the situation,” said Stitely.

While the victim insisted he was minding his own business, Pentland claimed that the victim was bothering the grandson and daughter of his neighbor.

After the incident in April, the Richland County Sherriff’s Department said that the victim was involved in two reported incidents where he was accused of touching a woman without consent and picking up someone’s baby without permission. The department said that the victim has “underlying medical condition that may explain the behavior exhibited in the alleged incidents.”