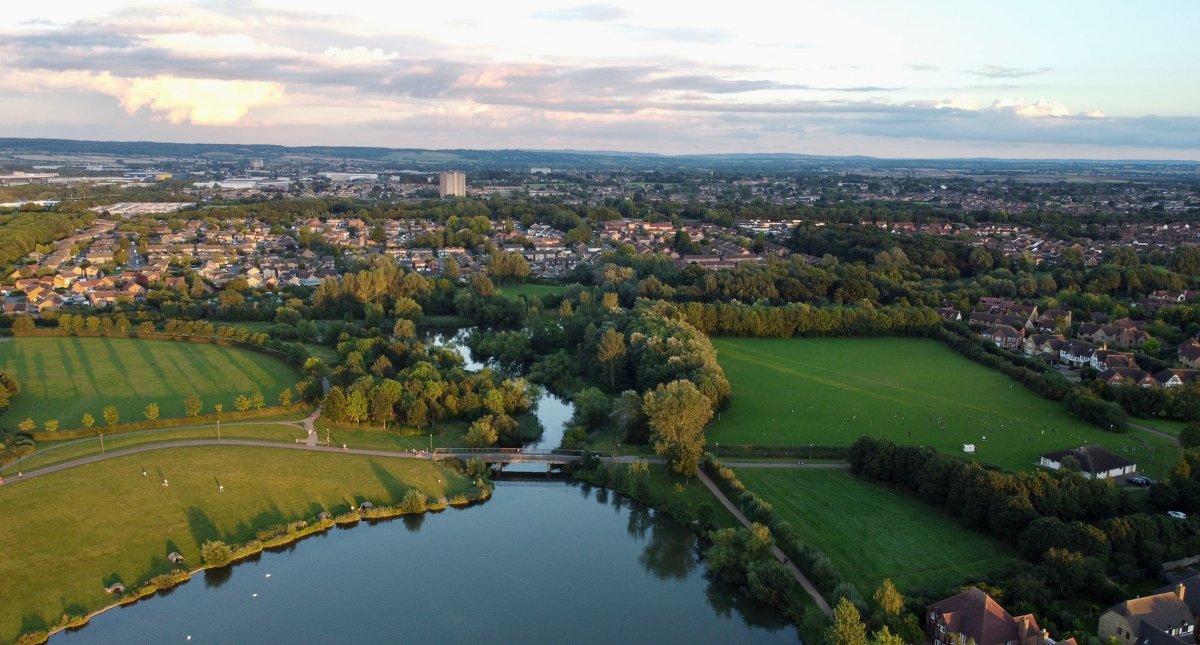 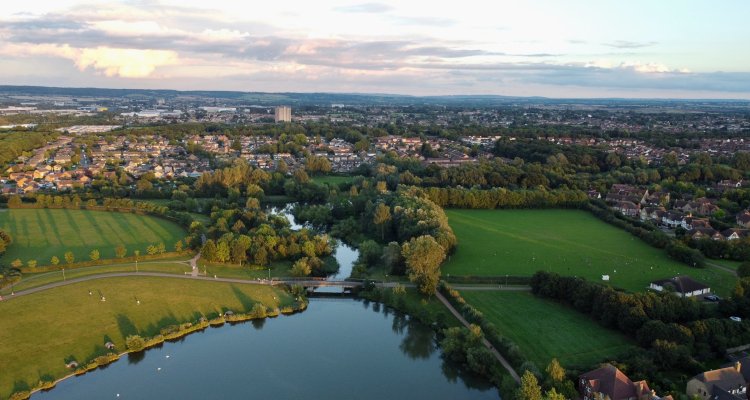 One Media iP, which describes itself as a “digital media content provider which exploits intellectual digital property rights around music, video and copyright technology,” achieved a 9.59 percent year-over-year revenue improvement during its 2021 fiscal year, per a new earnings report.

Higher-ups indicated that the improvements were “driven by organic growth and active management of portfolio in line with strategy to maximise commercialisation of rights under ownership.” Meanwhile, the entity’s catalog, appraised “by independent valuers” YM&U Group and containing interests in north of 200,000 songs, was worth $44,679,198 (£34,800,000) at the fiscal year’s conclusion, the report states.

On this front – and in yet another testament to the stiff competition and massive sale prices within the catalog-acquisition space – 17-year-old One Media said that it had dropped a total of $5,521,673 (£4,300,000) on nine acquisitions “at an average blended 11.2 multiple.”

These FY 2021 music-IP plays included Ian Levine’s producer royalties on Take That’s “A Million Love Songs,” “Could It Be Magic,” and “I Found Heaven.” Additionally, One Media made its “largest acquisition” to date by securing “the composition rights to over 200 tracks by country music star Don Williams.”

Regarding the business model One Media employs when buying song rights, execs disclosed that “all” their 2021 catalog investments were made via Harmony IP, which has proven “a hit with composers, writers and performers.”

Established by One Media in 2020, Harmony IP “aims to acquire between 10-30% of IP equity on agreed multiples, mainly targeting composers’ rights which typically extend to 70 years after the artist’s death, providing long term income streams, expanding and further diversifying One Media’s recurring revenues,” the report elaborates.

“There are no other known operators offering artists this option and while banks offer artists the opportunity to borrow against their future earnings,” continues the document, “the terms are much less favourable and lack the additional value that an aligned partnership with One Media delivers, including access to [anti-piracy tool] TCAT.”

With some signs suggesting that blockbuster catalog sales are finally drying up, it’ll be worth following the frequency and specifics of smaller-scale deals like that which One Media has made a habit of closing – especially since there’s still plenty of capital on tap for song-rights buyouts. During today’s trading hours, One Media stock jumped by 16.14 percent, to $9.47 (£7.38) per share.