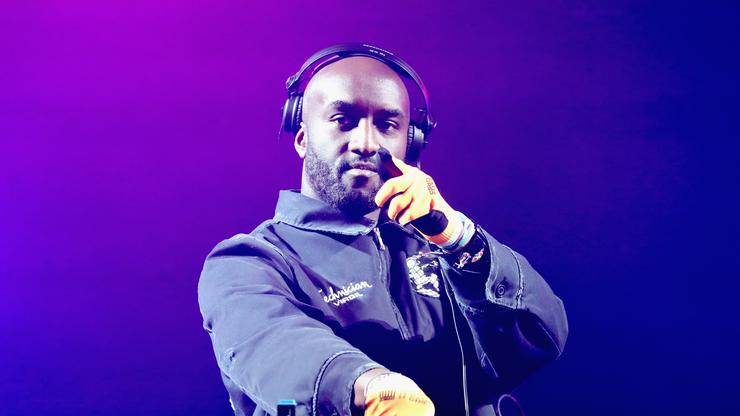 Unless you have been living under a rock for the last few years, you would know that Virgil Abloh is one the biggest fashion designers in the entire world and is known for some pretty incredible collaborations. Of course, his Off-White brand is what most people know him for, although he has made waves as a creative director at Louis Vuitton. Not to mention, in 2017, Abloh linked up with Nike for a massive Off-White collaboration that still produces new shoes, to this day.

One the biggest collabs happened last year in the Nike Air Force 1 Low “MCA.” This sneaker was known for its blue upper and silver swoosh. Well now, a sample the colorway has surfaced online, and this particular version has a black midsole and some white details on the back heel. Even the swoosh itself looks a little different.

The sample is now selling online through Stadium Goods, and if you want them, it’s going to cost you a pretty penny. In fact, according to @zsneakerheadz, the shoe is selling for a whopping $9,735 USD. Needless to say, you’re going to have to save up if you want any shot at actually getting your hands on a pair.

Let us know in the comments below what you think these and whether or not they are worth the money.