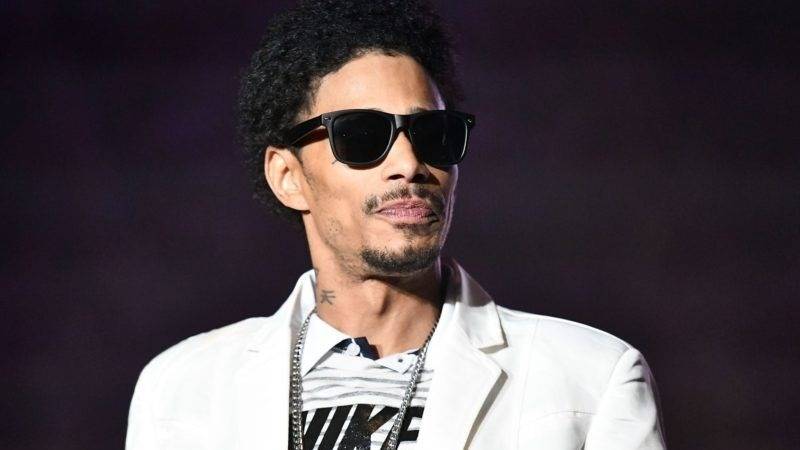 Layzie Bone dropped a new solo album called Wanted Dead Or Alive earlier this month and one particular song f the project, “Resolution,” seems like it could’ve been written as the George Floyd protests were erupting in late May/early June. But as it turns out, Lay penned the song five months ago.

With lines such as, “It ain’t no constitution for us blacks/we wanna be equal as a people, just facts … Fuck America/all this mass hysteria/Only peace in my area is six feet where they bury ya,” the album standout echoes the cries Black Lives Matter warriors currently lining the streets the United States.

During a recent interview with HipHopDX, the Bone Thugs-n-Harmony OG explained, “At that time, I didn’t know if that song was going to make it because the title my album was Perfect Timing. Then I switched that to 2020 Vision, and 2020 didn’t go right once Kobe Bryant] died.

“Then it ended up, I start thinking about my legacy. Like whether I live or I die, I’m going to be lost, so Bon Jovi it is. With ‘Resolution,’ I just felt like I just kind predicted the future what’s going on now.”

Combing through Layzie’s expansive career, there’s undoubtedly a plethora Bone Thugs stories just waiting to be told. As Bizzy Bone once revealed to DX in a previous interview, a Bone Thugs biopic is definitely on the table and basically picks up where Straight Outta Compton left f. Layzie confirmed where the tale will begin.

“As a whole, Bone Thug-n-Harmony the brand are slowly working on it,” he says. “We’ve got all five members working on that story. We Bone Thug-n-Harmony and we got plenty connections to make it happen and I can tell you how it starts. Yella put the tape on Eazy-E’s bed before he died, asking him if he wanted to hear it. He never even heard E. 1999. That’s where our movie starts and it goes back and forth in between times, so it’s going to be dope.”

While Bone Thugs might not be pumping out albums every couple years like they did in the onset their career, they’re still firmly in the game. In 2016, they went on the Puff Puff Pass Tour with Snoop Dogg, Warren G, Tha Dogg Pound and DJ Quik, where they performed songs such as “Crossroads” and “1st the Month.”

The following year, Bone Thugs released their 10th studio album New Waves and at the top last year, Layzie and the crew found themselves immersed in a lightweight beef with the Migos after the Atlanta trio claimed they were the “greatest” Hip Hop group all time. That led to a pair diss tracks aimed at Offset, Quavo and Takef, including “Let Me Go Migo” and “Annihilation.” 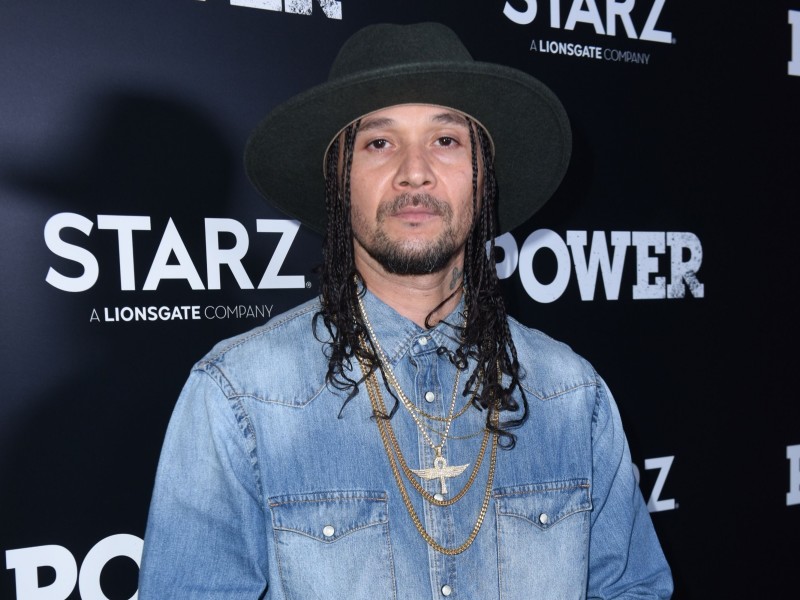 Well over a year later, Layzie admits he has some regrets about how he handled the situation but in the words Wu-Tang Clan, he’s still confident Bone Thugs “ain’t nuthin’ to fuck wit.”

“Surely I should have left those little niggas alone, man,” he says. “But at the same time, don’t count my pockets, man. Feel me? That was the only disrespectful thing. Now if it’s my rap, let’s not do that. When we talk about skills, not one them can fuck with any one us.

“But if we’re talking about reaching back and pulling up for generations, like y’all come on with this shit, man. Let me show y’all how that shit go. I don’t even have hard feelings no more. That was too long ago. Where the new enemies at?”

Wanted Dead Or Alive is available now on all streaming platforms. Check it out below and read Part I the Layzie Bone interview here.