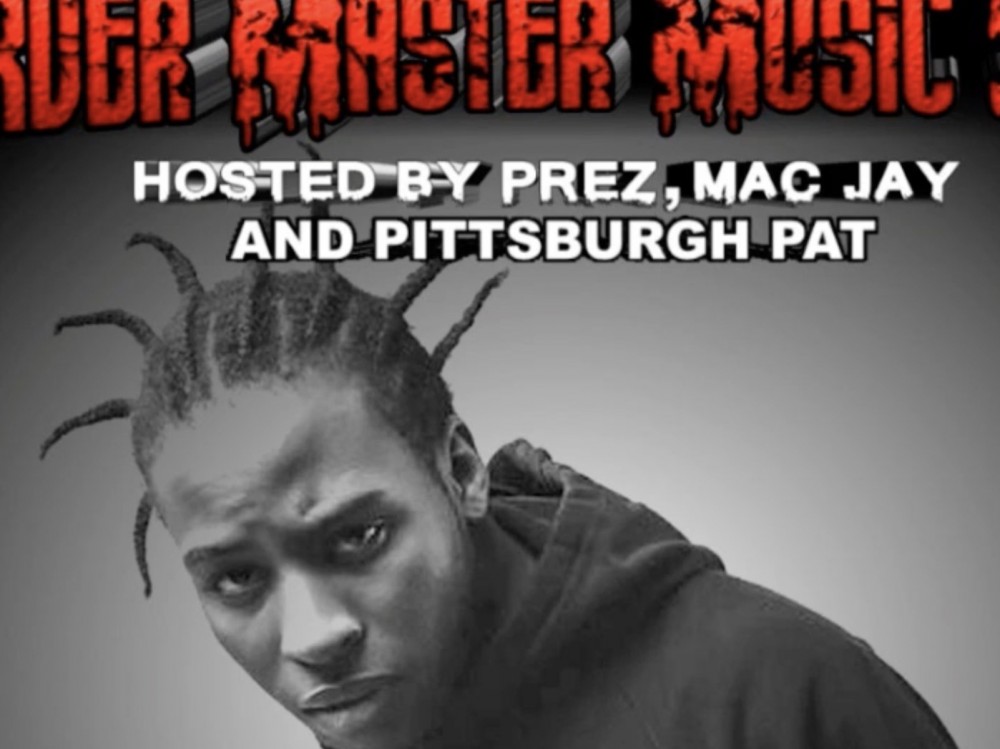 When you hear Young Dirty Bastard speak you can’t help but to think ODB, and it should be that way, I get tired people when they say “He tries to be too much like Ol’ Dirty”, but it’s his son he is supposed to sound like his father. People should embrace the fact that you have dope artists like Lil Eazy, Lil Soulja Slim, Lil Bizzy, Chris Rivers and others who sound dope, resemble their iconic dads and also have their own stuff to bring to hip-hop. The Murder Master Music Show recently had Young Dirty on and had a great time choppin’ it up with him about everything from his battle with cancer to him wanting to have a sit down with Dame Dash about some his dad’s unreleased music. Check out some the highlights below!

I had some other problems where I’m not gonna take chemo therapy; I had to do it the natural way to get out the scenario. My two aunts died from cancer, so I had to drink some herbal tea to cleanse myself every 7 days. Now I’m better than ever. I am supposed to do other things to make improvement but I am probably stronger than anybody on this block, not in muscle mass but in mind mass. I noticed the muscles started to get weak and when the muscles get weak the bones get weak. I started eating my kale, running more laps, drinking more tea. I was having people telling me you have to juice yourself. No I don’t have that problem no more, it lasted about 3 years. I say 3 years because I had to get knowledge it, I had to get the wisdom, and then I understood what I have to do and that was 3 years. I am ready to go to people and tell them what to do.

What me and Dame Dash got going on is we are basically trying to meet up. We gotta meet up and understand what is good with the royalties, how much money are you trying to keep, you know we are gonna keep coming, We gotta sit down and talk because there has to be a talking session in order for us to come to a truce.

Me and the Wu-Tang is always gonna be Uncles and Nephews but we never had that Gold that Capitol that cash rule; they had it for 20 years. What they achieved it is hard to share it and they don’t want to give it to anybody, they don’t trust to give it yet. It’s been a hold up.

My opinion on Donald Trump is every man has his own DJ Turntables. He is up there and spinnin’ and people ain’t liking it. He has a lot Real Estate so he is a man equity and power. On the racism side with the Klu Klux Klan that’s disrespectful. Now it’s a whole new time all the soldiers fight together, it’s one universal color and that’s human.