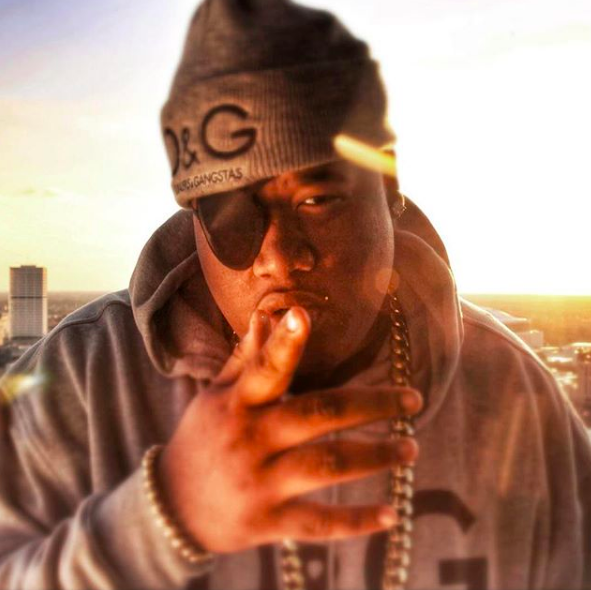 It took three long years for anyone to be brought to justice for the murder rapper Doe B and two other people at a nightclub in Montgomery, Alabama. Now the families B and victims Kimberle Johnson and Timnarius Hamilton can sleep a little easier knowing that one the three people charged with the shooting has pleaded guilty.

Darius Thomas, 29, pleaded guilty to three counts murder. The charges murder are a step down from the capital murder charges he was facing. As a result accepting the plea deal, he also won’t face various assault charges related to the people who were shot during the incident and lived.

After he accepted the plea deal, he apologized to the three mothers who were in the courtoom.

“He spoke to me first and had tears rolling down his face and wanted to apologize,” Barbara Green, the mother Johnson, told the Montgomery Advertiser. “The greatest part was just letting him know that I forgave him from the very first day that his happened. I had to have that for me to move on.”