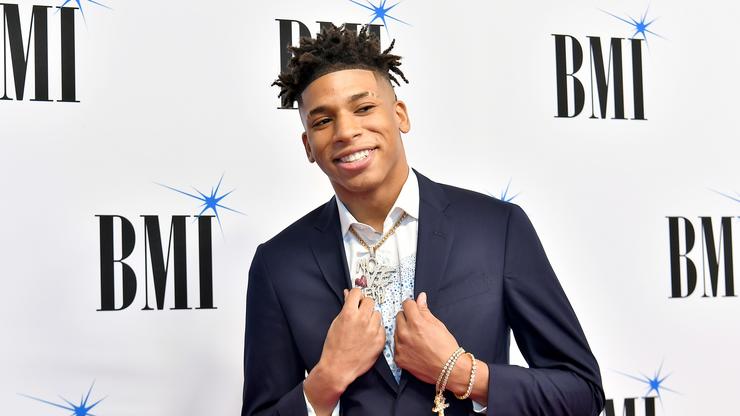 NLE Choppa says that, following the success of his BBL herbal blend, he plans to research reversing several health conditions including autism, dwarfism, and more. The release of his original Brazilian Butt Lift Blend led to him getting criticized on social media for both it allegedly not working and distracting him from releasing music.

“Since my BBL Blend is such a success, currently I’m looking for things to reverse autism, Dwarfism, Down syndrome, and many other disorders,” Choppa tweeted over the weekend. “A lot of people asking for herbs for there height I’m going to look into that.”

In response to more backlash from users on social media, he wrote: “The fact y’all think this is impossible, the fact y’all think I’m joking, the fact that y’all opinions bothers me, give me all the fuel to show a bitch. WATCH ME WORK !! could be selling percs, fentanyl, weed, lean ETC. Instead this what I’m dedicated to in my off time, HELPING.”

Choppa has been on a public health kick for years, having called out the fast-food industry, encouraged people to grow their own produce, and more. Back in 2021, Choppa claimed to have helped cure someone of cancer.

Check out NLE Choppa‘s tweets below.