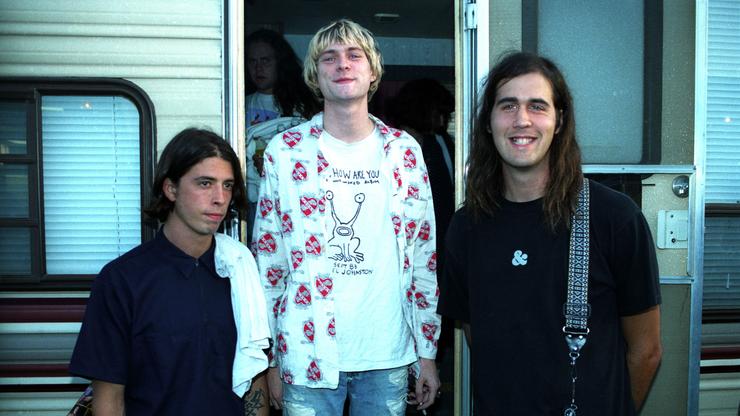 Nirvana’s 1994 album Nevermind is widely regarded as a highlight in 90s music, and its cover art has been cemented in pop culture. However, it became the center of a lawsuit last year filed by 30-year-old Spencer Elden, who modeled as the naked baby on the album’s artwork. Last year, Elden filed a child pornography suit against members of Nirvana, the record label that released Nevermind, and the photographer.

According to BBC News, the defendants might be off the hook by default. The defendants filed a motion to dismiss the lawsuit on Dec. 22nd, leaving Elden and his attorneys to file an opposition by Dec. 30th. A lawyer for the band said the statute of limitations expired in 2011. Elden didn’t respond in time, though he did receive an extension. After the district judge vacated an oral argument scheduled for Jan. 20th, the district judge gave Elden “one last opportunity” to refile his case. Elden has until Jan. 13th to refile his lawsuit or the case will be tossed out indefinitely.

Despite filing the lawsuit in Aug. 2020, Elden participated in promotional campaigns for the album’s milestone anniversaries over the years including recreating the cover art. Elden also stated that the artwork only opened doors for me and been a really positive, fun experience.”

We’ll keep you posted on any more updates regarding the case.