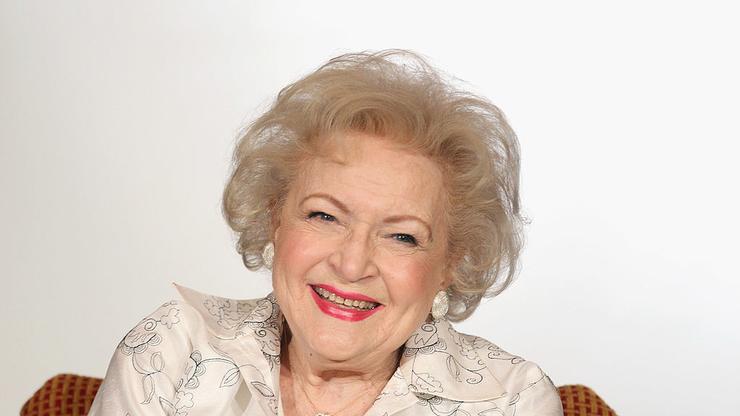 Betty White’s assistant reveals that the 99-year-old actress reportedly called out her late husband’s name before taking her final breath.

Betty White’s passing came at the very end of the year, shocking millions of her fans across the world. The legendary Golden Girls actress was set to turn 100-years-old only seventeen days after her death, which makes her loss all the more heartbreaking. However, as some fans have pointed out, she lived through enough leap years that, technically, she did live over a hundred years.

As the world continues to react to the 99-year-old actress’ passing, her co-star Vicki Lawrence has shared a tribute to the superstar, revealing her alleged final words via her assistant.

A longtime friend of Betty White, Lawrence told The Hollywood Reporter, “I hadn’t been able to reach her lately. I wrote her a long letter a while back but she did not answer, which was unlike her. I knew she was not well, and this was coming, but it was still sad not to hear from her.”

Lawrence added that she spoke to Carol Burnett about White’s passing, saying, “We agreed it is so f*cking hard to watch the people you love go away.”

Additionally, Lawrence says that Burnett spoke to Betty White’s assistant, who was with her at the time of her death. Burnett told Lawrence that White’s assistant informed her of the actress’ final words, saying, “she said the last word out of her mouth was ‘Allen.’”

Allen was the name of White’s late husband, whom she was married to for eighteen years before he passed away in 1981.

“That’s so lovingly sweet. I hope that is true,” commented Lawrence.