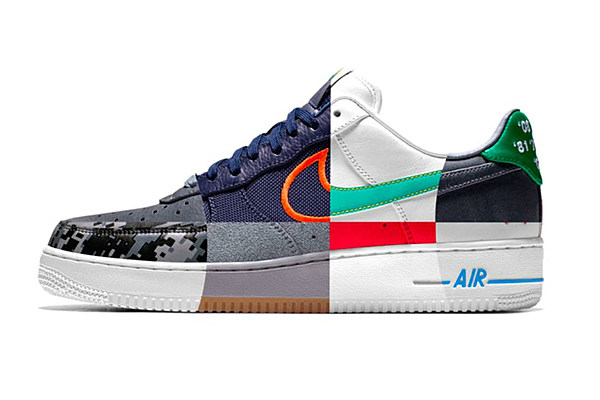 To go along with the recent release the NBA’s City Edition uniforms, Nike has created a footwear collection paying homage to certain NBA teams and their rich history. Using the iconic Air Force 1 Low silhouette for this release, the Swoosh presents a 10-sneaker capsule collection, perfect for those ultimate NBA fans.

Along with featuring the team’s jersey colorways, the 10 silhouettes will boast specific details and characters referencing to the City Edition designs. Each sneaker will be made up different materials and canvas with matching midsoles and outsoles.

The Nike City Edition Air Force 1 collection is now available for purchase at the Nike+app. Look for each sneaker to retail for a suggested price $150.