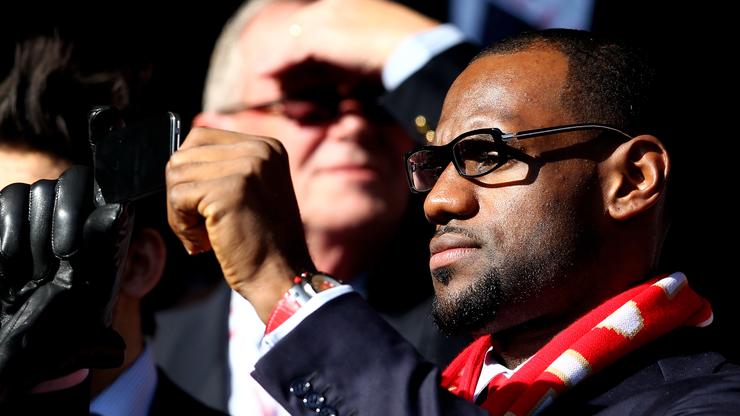 Lebron James’ love Liverpool is going to be coming back to store shelves.

LeBron James has released some pretty iconic sneakers throughout the course his career, especially over the past 10 years. Many the shoes he dropped during his first stint with the Cleveland Cavaliers fell flat but as soon as he got to the Miami Heat, a brand new era was ushered in and sneakerheads look back on those times quite fondly. One his models was the Nike Lebron 9 which even had its very own low-top version.

According to the good people over at SoleHeatOnFeet, it appears as though the Nike LeBron 9 Low will be making a comeback in 2020, in the form the infamous red and green “Liverpool” fering. Of course, LeBron actually owns a minority stake in the English soccer club and has been a huge supporter for years. This model pays homage to the team that he loves and will be the perfect sneaker for someone who loves Liverpool but can also appreciate a good basketball shoe.

The exact release date for this shoe remains to be seen so stay tuned for updates as we will be sure to bring them to you. Also, let us know in the comments below whether or not you plan on copping.