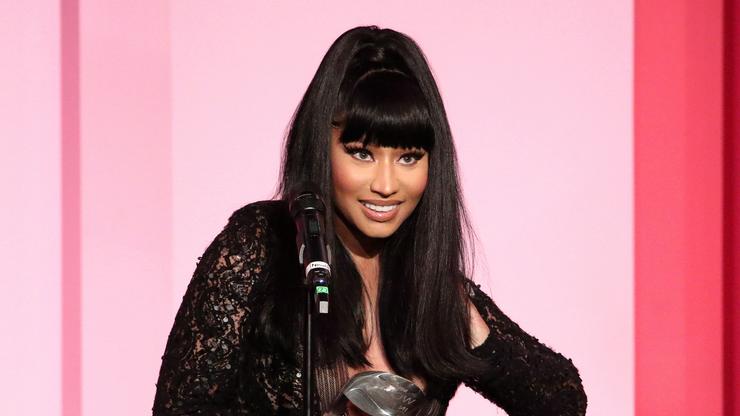 Billboard has finally explained what happened to Nicki Minaj’s credit on the Doja Cat song, “Say So.”

While Doja Cat is embroiled in her very first controversy since her career started to take f, her song “Say So,” which recently became an even bigger force in streaming thanks to a Nicki Minaj remix, has been living high on the charts. The song became both artists’ first #1 single right after it dropped.

It did get knocked down a peg, finally, with Megan Thee Stallion‘s equally big “Savage” remix featuring Beyonce finally claiming the #1 spot on the Billboard Hot 100 this week, giving the Texas Hottie her first #1 in the process. Meanwhile, Doja Cat‘s “Say So” slips to #2 on the same chart. With the latest Billboard stats debuted today, Billboard also took the time to explain what happened to Nicki Minaj‘s credit on the chart– while she did appear alongside Doja Cat at first, her name soon disappeared from the chart, sparking controversy, especially for the ever-aggressive Barbz fanbase. The fans speculated that with the removal her credit, she also lost her first #1 single.

Billboard explained today, that the removal Nicki’s name is simply due to the fact that it is actually the original version “Say So” which is driving the majority its success and streaming numbers. This does not mean Nicki lost her #1– she still has that credit, but now, it’s the OG “Say So” taking the cake.

Read the explanation below.

“After two weeks Minaj showing as a featured artist on ‘Say So’ on the Hot 100 and other charts that utilize the same methodology, only Doja Cat is now listed, as the original version, without Minaj, is now driving the majority overall activity for the song; the change does not affect any Minaj’s achievements on those charts the past two weeks, and she continues not to be credited on the song on any airplay charts, as the vast majority the song’s airplay is still for the original version.”