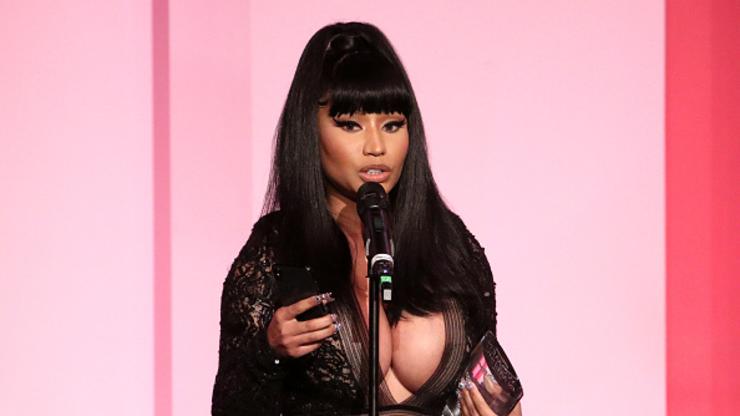 Nicki is clearing up the rumor mill about any potential beef that’s going on.

The Barbz are known for being very vigilant of even the slightest change in Nicki Minaj‘s social media activity, so when the rapper unfollowed nearly 600 people and cleared out all her story highlights, fans were quick to jump to conclusions about what could be going on.

Among the theories floating around was that Nicki had new music on the way, which is why she cleared all but one of her story highlights and unfollowed so many people. Included in the list of people Nicki unfollowed were Ariana Grande, Doja Cat, Katy Perry, and Megan Thee Stallion.

Some fans speculated there was beef between the artists, however, another fan noted that there is an unfollow limit on Instagram, and the only reason she didn’t continue unfollowing people was because of that. Nicki also unfollowed her mother and her sister on the app. The new mom responded to all the rumors via Instagram stories with a text reading, “Bare with me with this following list you guys. Sorting it out,” with a kissy face emoji at the end.

Judging by Nicki’s response, there seems to be no animosity behind the unfollows, so those rumors may be laid to rest. In other recent Nicki news, the 38-year-old shared an adorable photo of her son, nicknamed “Papa Bear” for the first time over the weekend.