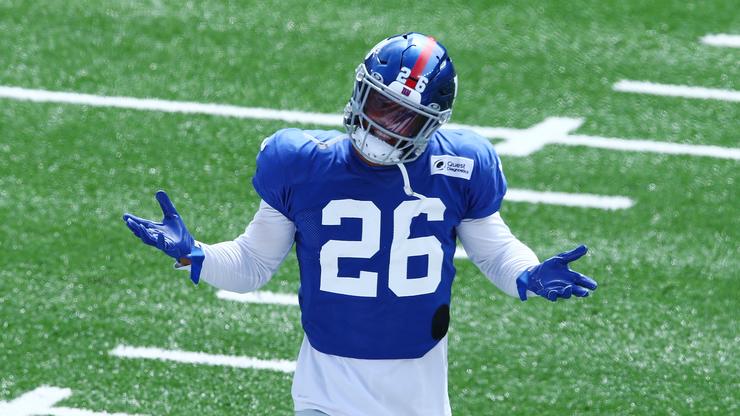 The Eagles loss left the New York Giants out of the playoffs.

Even after finishing with an abysmal record of 6-10, the New York Giants somehow found themselves in a position to make the NFL playoffs last night. The scenario was simple, if the Philadelphia Eagles could beat the Washington Football Team, they would be in. If Washington won, then the nameless team would get to go. It was yet another reminder of how bad the NFC East is and just how flawed the NFL playoff system can be considering a losing record will get a home playoff game.

Despite holding a lead last night, the Eagles came up short which eliminated the Giants from contention. While this normally wouldn’t be huge news, it became a trending topic on Twitter as it appeared as though the Eagles purposely threw the game as a way to get better draft picks. The Eagles benched Jalen Hurts for a third-string quarterback and were drafting up some horrible plays down the stretch. This led to an outcry from Giants players on Twitter, who were livid at what they saw.

While it’s understandable that Giants players would be upset about this, it is also important to remind fans that they finished 6-10, which is by no means a good enough record for the playoffs. While it’s certainly upsetting to miss out on the postseason, this fate could have been avoided had the team just won one more game earlier in the year.

Now, Washington will get to play the Tampa Bay Buccaneers in what will most likely be a blowout Wild Card game.