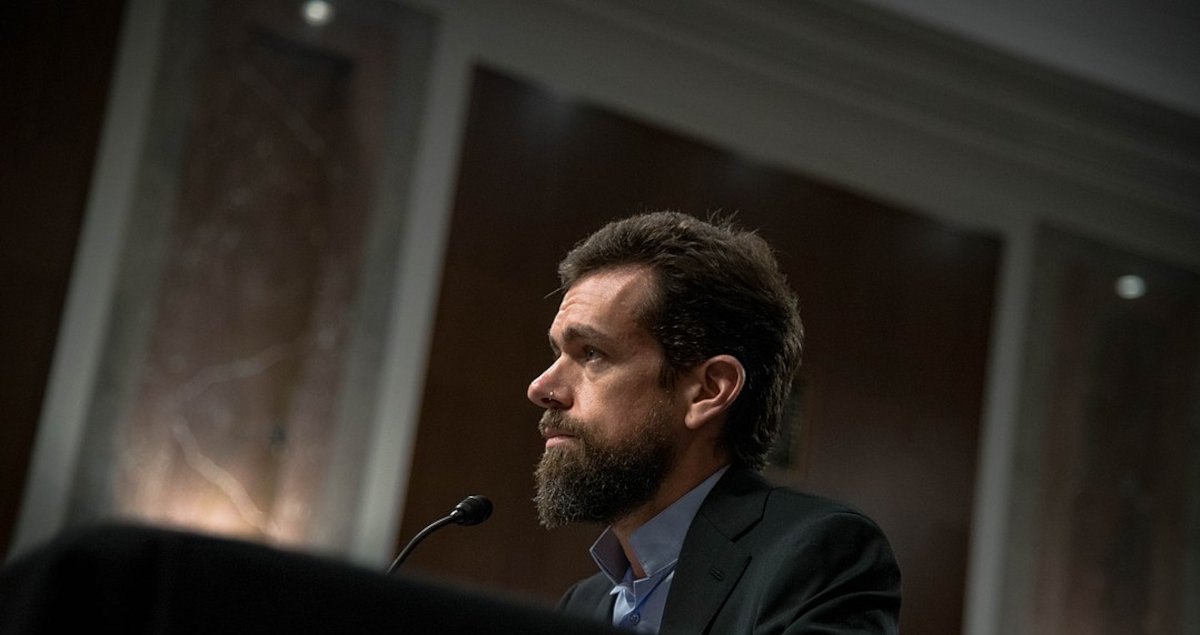 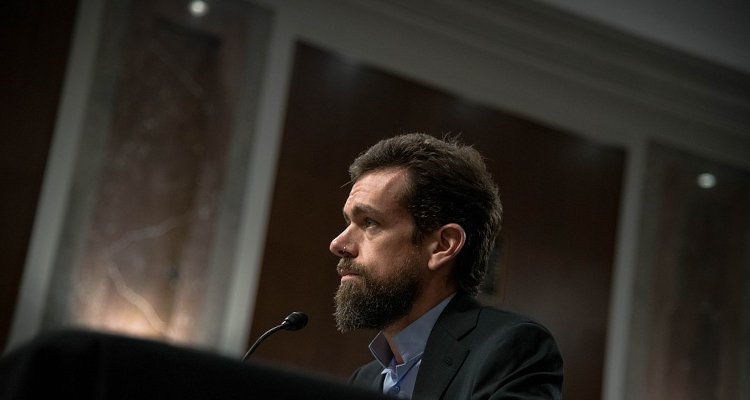 Last year, a non-fungible token (NFT) of the first tweet (posted by Twitter founder Jack Dorsey) fetched a staggering $2.9 million. Now, in a possible warning sign for the music industry’s many NFTs and related tie-ups, this same digital asset has drawn a comparatively miniscule $32,000 bid at auction.

One Sina Estavi, CEO of Malaysia-based cryptocurrency company Bridge Oracle, purchased the NFT of Jack Dorsey’s inaugural tweet in March of 2021. Estavi subsequently updated both his Twitter and LinkedIn accounts to reflect that he’s the “owner of the first ever tweet,” which set him back 1630.5826 ETH, then worth $2,915,835.47 but now the equivalent of $5,078,922.38.

(CoinDesk earlier this month charted Estavi’s troubled recent history, as the individual is looking to execute a “comeback after two failed cryptocurrency ventures and nine months in prison,” per the outlet.)

Bearing in mind these details and Estavi’s announcement of the auction – “I decided to sell this NFT ( the world’s first ever tweet ) and donate 50% of the proceeds ( $25 million or more ) to the charity @GiveDirectly” – it appears that the crypto diehard anticipated ample interest in the resale.

And while it seems that the blockchain believer therefore expected to turn a profit on his NFT play – more than a few non-fungible tokens have sold for tremendous sums – prospective buyers have thus far failed to place a bid that’s anywhere near the digital item’s original purchase price.

At the time of this piece’s writing, the auction for Twitter’s first tweet had garnered a top offer of 10.3 ETH (currently $32,084.19). As the listing is on OpenSea (which landed a staggering $13.3 billion valuation towards the start of 2022) and has been the subject of multiple reports, a lack of visibility is presumably not contributing to the underwhelming showing.

Regarding the struggling auction’s implications for the music industry – in coordination with other high-profile NFT-sale failures – it’s worth noting that the major labels have invested in and/or partnered with all manner of non-fungible token businesses.

Universal Music, for instance, is preparing to roll out Bob Dylan and Miles Davis NFTs and has inked a deal with a platform called Curio to debut different tokens yet. Sony Music cashed in on the NFT craze with a Baby Shark digital-asset auction, whereas Warner Music’s long list of NFT agreements encompasses pacts with the likes of POAP, Genies (the “official avatar and digital goods NFT provider” for both UMG and WMG), OneOf, Blockparty, and Dapper Labs.

Needless to say, it’ll be interesting to see whether these moves pay off – especially for novelty NFTs without any real-world uses or relevance. Lifetime Coachella passes would likely have sold for large sums even if they weren’t auctioned as NFTs, for example, but the true value of the rights to a computer-generated photo are far less certain, particularly in a badly sagging economy.