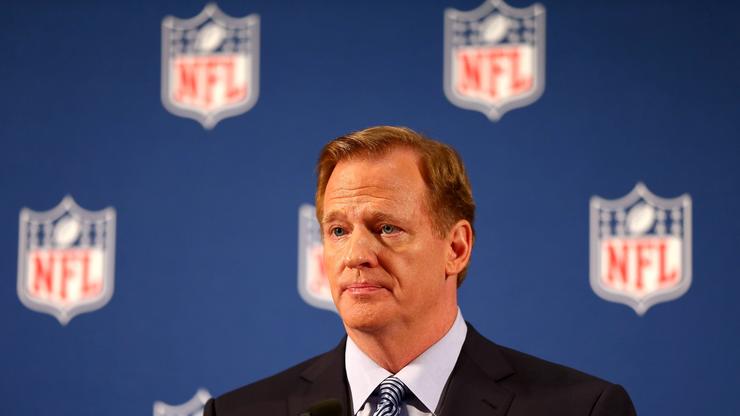 The NFL is reducing the number of mandatory days a player who has tested positive for COVID-19 must remain out from 10 days to five.

The NFL and NFL Players Association reached an agreement to lower the number of days a player who has tested positive for COVID-19 but is asymptomatic must self-isolate from 10 to five. The league sent out a memo detailing the new rules on Tuesday.

Returning to play is now contingent on several factors: That it has been at least 5 days since the initial positive swab; That it’s been at least 24 hours since last a player’s last fever; That all other symptoms are considered to be “resolved or improved”; That the play is cleared by a team doctor in consultation with the ICS and the NFL.

“The change is motivated by science demonstrating that the majority of SARS-CoV-2 transmission occurs early in the course of illness, generally in the 1-2 days prior to onset of symptoms and the 2-3 days after,” the league said in their memo. “Therefore, people who test positive should isolate for 5 days and, if asymptomatic at that time, they may leave isolation if they can continue to mask for 5 days to minimize the risk of infecting others.”

The news comes shortly after Indianapolis Colts quarterback Carson Wentz was placed on the team’s reserve/COVID-19 list. Under the new rules, he might be able to return ahead of the Colts’ matchup with the Raiders on Sunday.