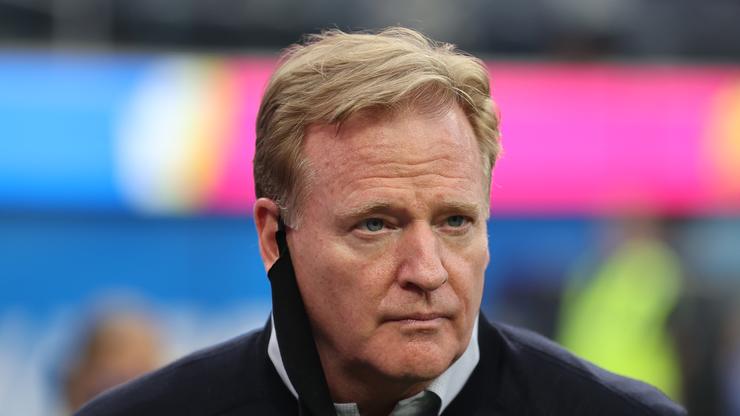 Sports leagues around the United States are being forced to make tough decisions.

It has been a very bad week for the NFL and the NBA as various players have contracted COVID-19. It has been especially bad in the NFL as dozens of players have tested positive. One team that has gotten it bad is the Cleveland Browns, who have numerous players out with COVID, including their star quarterback Baker Mayfield. At this point, even the back up has the Coronavirus, which has simply made things worse.

The Browns were set to face the Las Vegas Raiders on Saturday, and now, the game has been pushed back. After pressuring the league, the Browns have got their wish. According to Adam Schefter of ESPN, the game will now go down on Monday at 5 PM EST, which creates a nice little double-header on that night.

In addition to this move, the NFL has decided that the Seahawks and Rams will play on Tuesday night at 7 PM EST. Playing games on a Tuesday is a drastic measure, but with COVID spreading rapidly, the league is being forced to resort to some of the tactics they employed last season. Not to mention, the Eagles and the Washington Football Team will be forced to play on Tuesday as well, at the exact same time.

This situation is constantly developing, so stay tuned to HNHH as we will be sure to bring you all of the latest updates from around the NFL world.