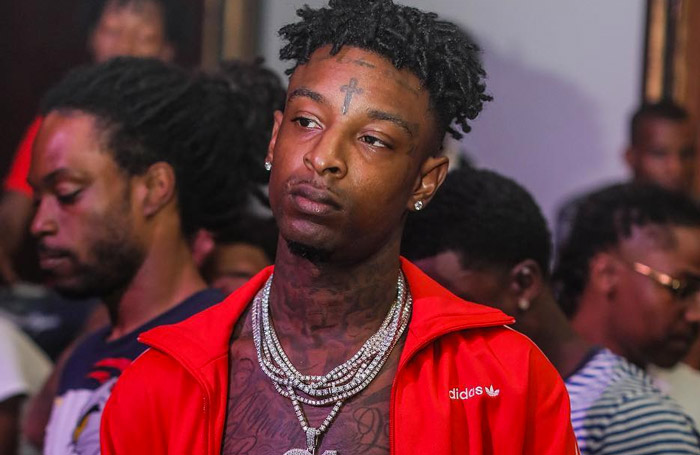 21 Savage and Metro Boomin are back at it with the release their once-vaulted “Pause” collaboration.

Over Boomin’s gloomy piano keys and hard-hitting percussion, Savage raps about his $1,500 belt, robbing stores, and walking around with a weapon, while referencing Adele’s “Shot You Down.”

“I took an oath not to tell / If you try the gang, we gon’ shoot you like Adele,” he raps, before adding a few warnings: “Bitch, you gon’ stay in your place / Bitch, I might nut on your face.”

The song was reportedly teased back in 2015, but was left f 21 and Metro’s collaborative Savage Mode project.