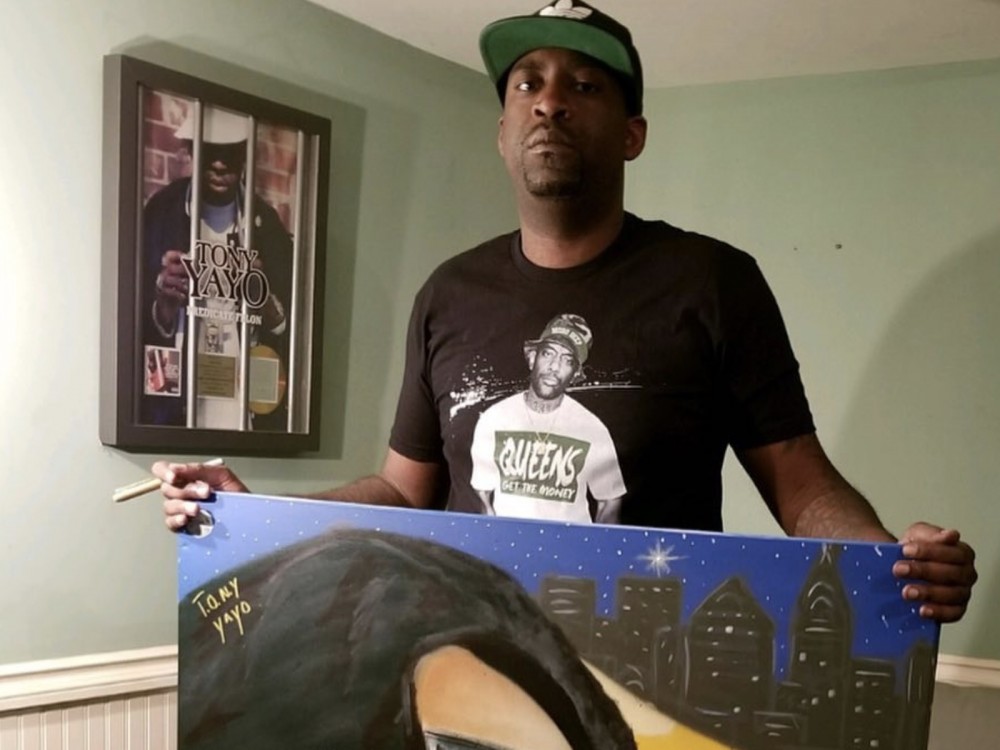 New York rapper Tony Yayo doesn’t have any love for the head state. The Talk New York has properly aired out his frustrations toward President Donald Trump amid vulgar remarks allegedly made toward immigrants.

Yayo went to Instagram Saturday (January 13) and didn’t hold back on getting at Trump. Tony recalled meeting him back in the day and suggested the presidency turned him into a blatant racist.

This week, Florida rapper Plies unleashed his emotions toward Trump over his alleged “s**thole” comment toward countries like Haiti.

Despite his denial, Illinois Senator Dick Durbin had confirmed the derogatory comments went down.