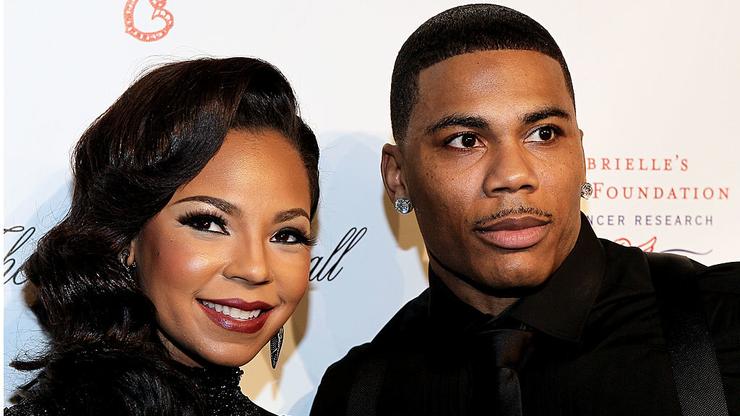 People want Nelly and Ashanti to get back together after they hugged onstage at “Verzuz” last night.

Hip-hop fans really want Ashanti and Nelly to give things another try following Tuesday night’s Verzuz between Fat Joe and Ja Rule. The two former lovebirds were both on stage during the performance and, at one point, Nelly walked past all of the performers to seemingly ask his ex-girlfriend for a hug.

People are commenting on one moment during the Verzuz battle last night when Nelly seemingly parted the seas to get a hug from Ashanti. Ja Rule was in the midst of an intense performance, and Fat Joe was hyping up the crowd, but Nelly made sure to respectfully walk across the stage, angling his way around both of them on his way to Ashanti, who he hugged.

“Man walked through a whole performance to get that hug,” said one fan about the viral embrace. “He want that old thing back,” said another. “Mans traveled for that hug,” joked a third fan.

While the cameraman didn’t show much of their connection, a different angle shows Nelly before the hug, seemingly telling somebody that he was thinking of going to greet Ashanti after her performance of “What’s Luv.”

With the way that Jennifer Lopez and Ben Affleck recently got back together, fans of Ashanti and Nelly are wishing that the former couple pulls a Bennifer and ends up back in each other’s arms. Last night was a start.

Check out the viral moments below.