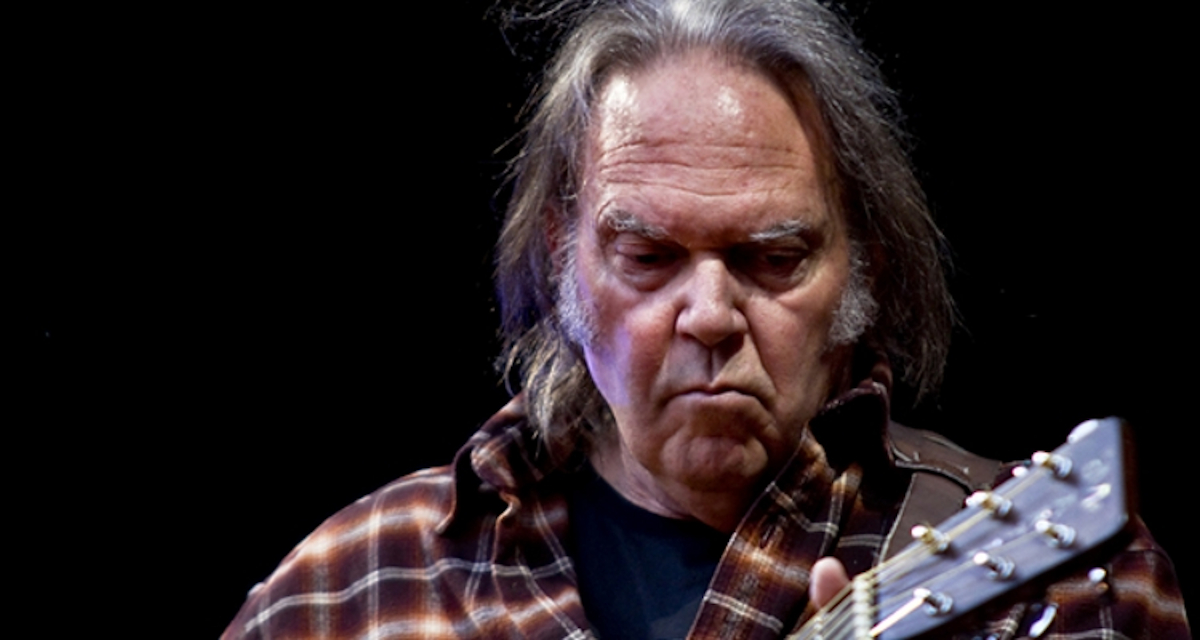 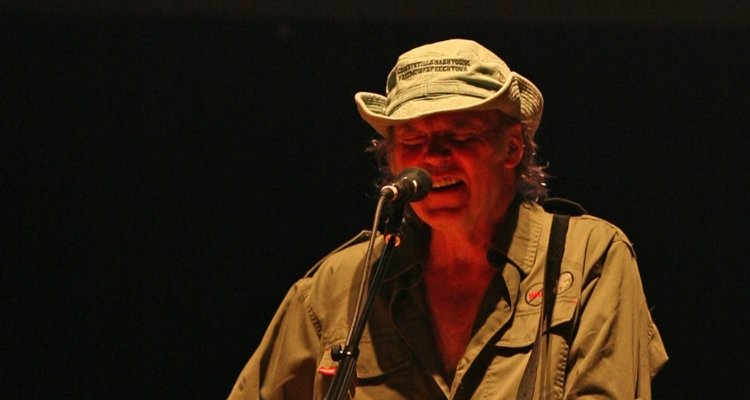 In September, it came to light that Neil Young was less than thrilled about the appearance of “Old Man” in a Sunday Night Football promotion. Now, the Toronto native has described a recent ad sponsorship as “an accident that happened through a bad decision.”

The 77-year-old made the comments towards the conclusion of a recent Apple Music interview, which was emailed to DMN. Neil Young is set to release his 42nd studio album (and his 15th project with Crazy Horse), entitled World Record, this coming Friday, November 18th.

As noted, Young – who sold 50 percent of his 1,180-track catalog to Hipgnosis in January of 2021 – appeared unhappy about the use of “Old Man,” and specifically a cover from Beck, in an NFL/NBC spot. Of course, the two-time Grammy winner (and 27-time nominee) has been notoriously opposed to commercial sponsorships throughout his decades-long career.

Consequently, while the Sunday Night Football advert wasn’t expressly mentioned during the sit down with Apple Music, Young pushed back when asked whether he’s “okay” with hearing his works in a “different context.”

“Which it just was,” interviewer Zane Lowe communicated. “One song was. A big song.”

Then, Young took the opportunity to clarify that the sale of his publishing catalog “had nothing to do with anything that’s being used now in a commercial” fashion.

“Just to be clear, the fact that I sold my publishing had nothing to do with anything that’s being used now in a commercial way,” said Neil Young. “That was an accident that happened through a bad decision that someone in the business world made on my behalf.

“That was, these things happen, and life goes on. It’s a singular example. You won’t see it again, and it has nothing to do with my publishing company, who I chose because they would take care of my art. And I didn’t try to milk them to death, because I put so many restrictions on them that they couldn’t do this or couldn’t do that.

“They just sell it like music. Not to sell, you know, a politician. I don’t want my music to be associated with liberal or whatever the other word is, right, left, you know, you’ve got all these slang words for them. Any of these people and any side. I don’t want that. The music is for everyone. It’s for people,” he finished.

It’s unclear whether Young’s comments on the subject tell the entire story. Besides the aforesaid opposition to the commercialization of his work, the Harvest creator went as far as pulling his music from Spotify towards 2022’s beginning over remarks made by Joe Rogan.

Given these points, the fact that a full-scale cover of “Old Man” was created, and the “many restrictions” that Young described, it appears probable that he would have had the final say – especially because the song was used to promote the largest sports league in the world on a major television network.

“You don’t have control over somebody doing something with a song unless you’re doing a commercial,” Young also said during the discussion with Apple Music.

In any event, it’ll be interesting to see how Young’s catalog is monetized moving forward and if any other business-world decisions (or purported accidents) result in placements that contradict the Order of Manitoba recipient’s vision for his music.