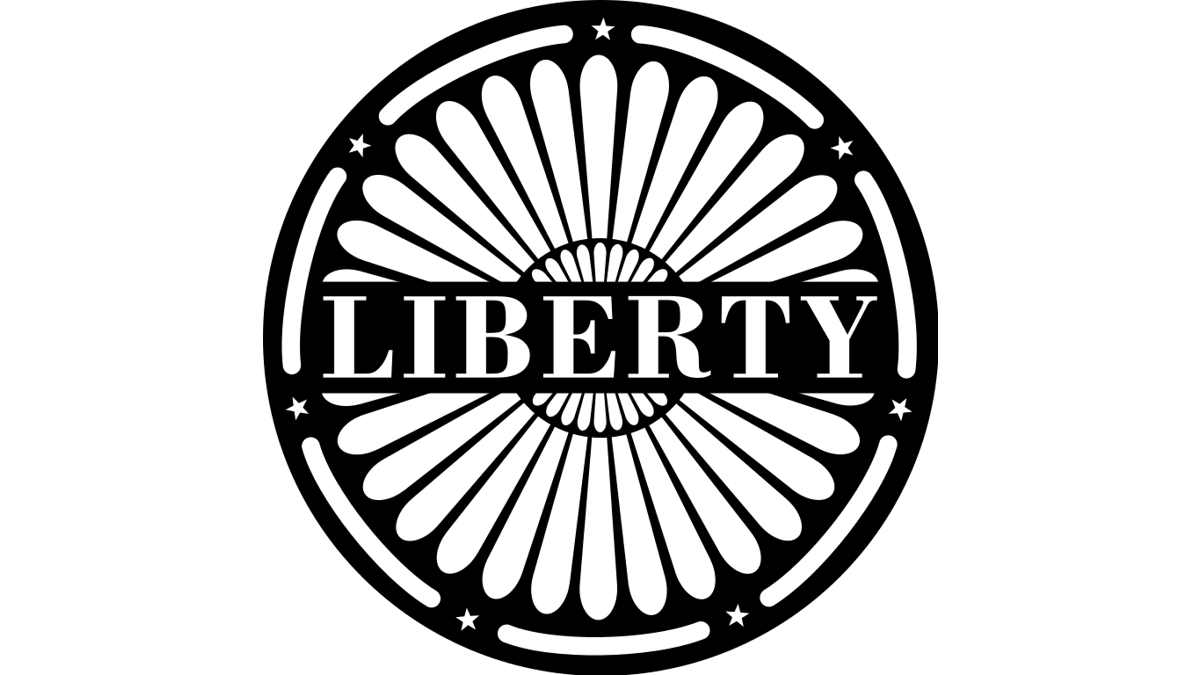 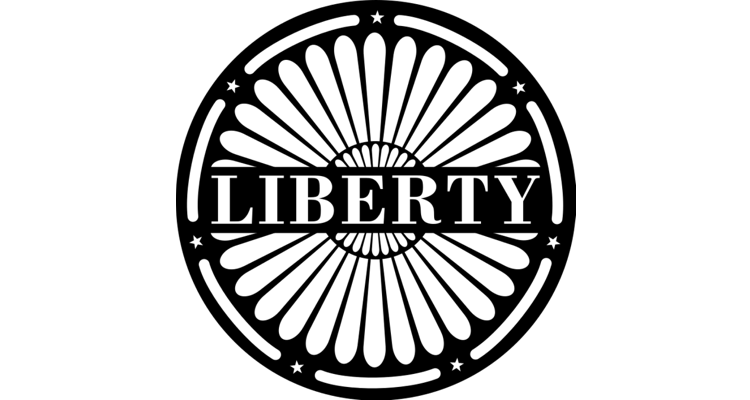 Stockholders voted Monday in favor of approving updates to its certificate of incorporation, allowing it to “unwind and redeem all of its outstanding public shares prior to December 30,” which precedes the contractual termination date of January 26, 2023. The Monday meeting was announced in October, detailing the challenges the management team had encountered in finding a suitable merger deal.

Liberty Media president and CEO Greg Maffei said his company looked at about 140 companies as potential acquisitions but saw no targets worth pursuing a merger. He added that Liberty Media had been dealing with an “industry backdrop where financial markets had turned down,” which made financing any potential transaction more complicated.

“Frankly, getting an extension wasn’t worth it, given we had nothing on the table that was attractive enough for us to take a look,” Maffei told investors.

“Since its IPO on January 23, 2021, LMAC’s management team has employed a broad set of search criteria for potential target business combinations and evaluated more than 140 such target companies,” LMAC announced in October.

“In evaluating these businesses, management remained focused on finding fair valuations amid volatile market conditions. LMAC’s management has observed what it believes were high valuations in 2021, a declining IPO market in 2022, and significant public and private market volatility, which have prevented the company from securing an opportunity that it believes will offer a compelling return on investment for its stockholders. In light of these circumstances, LMAC has determined that it is not feasible to complete an initial business combination (…) by January 26, 2023.”

The company also noted that recent changes in US tax law “could create corporate-level tax liabilities in connection with stockholder redemptions following year-end.”

SPACs, also known as blank check companies, have seen a surge in popularity among former media executives, including James Murdoch and former Walt Disney execs Tom Staggs and Kevin Mayer. But macroeconomic uncertainty, stock market volatility, and the disappointing performance of many SPACs have led to many questioning the sustainability of such companies.