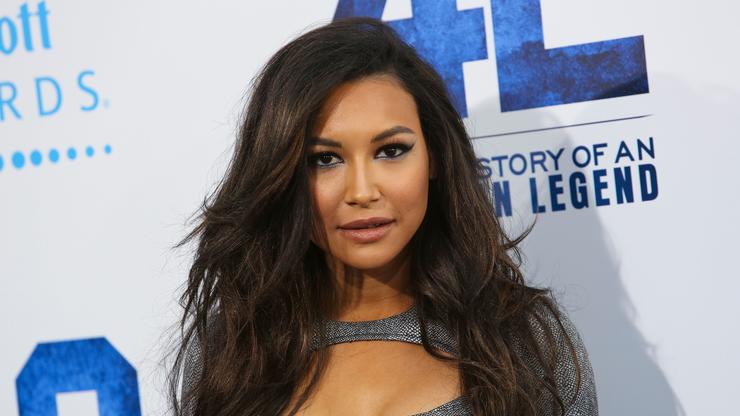 Naya Rivera reportedly rented a boat and took her son out on the lake, but hours later he was found alone.

We’re sending kind thoughts and prayers to Naya Rivera and her family. A frightening story is being reported by multiple news outlets that Glee actress Naya Rivera is missing. According to reports, Rivera was out on a boat with her four-year-old son on Lake Piru. Naya Rivera reportedly rented the boat sometime around 1:00 p.m. on Wednesday (July 8). Ventura County Sheriff’s deputies located little Josey Hollis Dorsey and when they spoke to him, he shared that his mother jumped into the water but never came back.

The boy was spotted by other boaters who came to his rescue and he’d been alone for approximately three hours before being found. A search the lake hasn’t’ turned up any clues for investigators. Rivera’s vehicle was still in the parking area and Rivera’s son is now being cared for by family members. Authorities continue to search for her.

Just yesterday, the actress shared a photo herself with her son along with the caption, “Just the two us.” Naya shares Josey with her ex-husband, actor Ryan Dorsey. The two were married from 2014 to 2018 and the relationship came following her engagement to Big Sean. There are many rumors and speculative reports about what could have happened to Naya Rivera, but for now, we just pray for her safe return and will keep you updated as news unfolds.