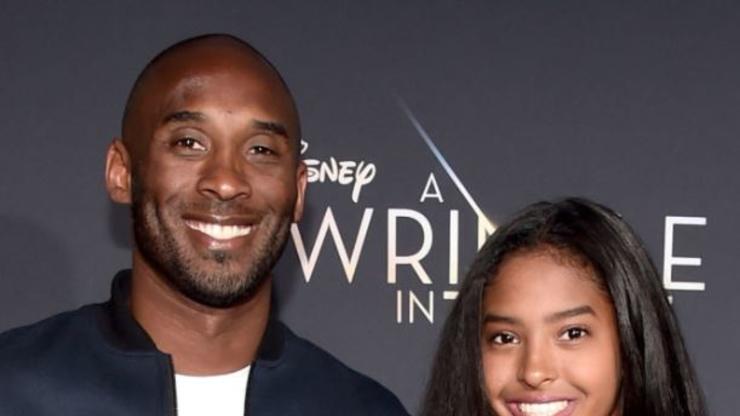 The teen spoke about her father being the reason she is into film and described how he convinced her to go swimming with sharks.

She’s stepping out into her own as she shifts into this new stage of her life, and Natalia Bryant is proving that she has beauty and brains. The 18-year-old daughter of Kobe and Vanessa Bryant recently revealed that she would be starting college at the University of Southern California, and while she is planning on hitting the books, Natalia has also launched her modeling career.

We previously reported on the news that the teen signed with the star-studded IMG modeling agency, and she recently sat down for an interview with the company so the public would be able to get to know more about her.

Natalia sat down for a series of “Favorites” questions where she fired off answers that included some moments with her parents. After revealing that her favorite sport is volleyball, her favorite album comes from Taylor Swift, her favorite city is Paris, and her favorite book is To Kill A Mockingbird, Natalia shared that her mother is her greatest fashion influence.

When asked who motivates her, the teen simply said, “My dad,” without explanation. Kobe also returned to the conversation as the person who got Natalia into being interested in film. “My dad and I would always watch as many movies as we can and we’d go on movie marathons, and then also analyze as many movies as we can and talk about it for months.”

“Everywhere we go we’d just keep talking about different films and how it reminds us of where we are,” she continued. “It just really inspired me to be like, ‘I wanna do this forever.'” Watch Natalia Bryant speak about her favorite things below and check out her story on how Kobe convinced her to go swimming with sharks.