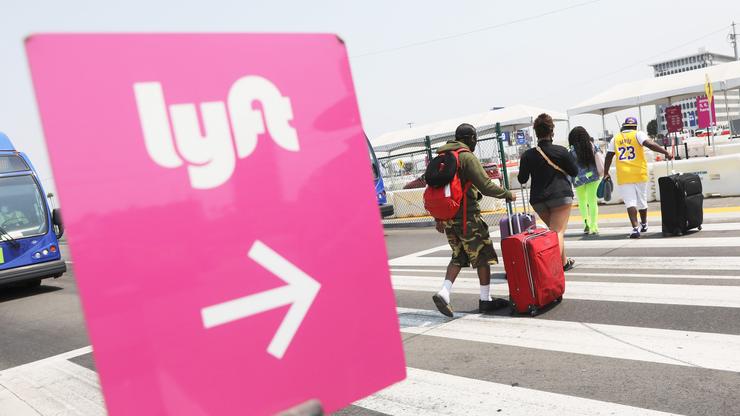 The law states that drivers accused of taking women to get an abortion may be sued.

The new abortion laws enacted in Texas are causing an uproar among pro-choice advocates. In a law that went into effect earlier this week, abortions are banned in the state of Texas after six weeks. Additionally, citizens can sue someone who they believed helped a woman get an abortion, but ridesharing companies like Lyft and Uber have also been mentioned. According to the law, drivers who give a woman a ride to an abortion clinic or any facility to obtain an abortion may also face lawsuits.

This becomes tricky for rideshare drivers as they follow maps and do not often make moral choices about their riders’ destinations. To combat the controversy, Lyft CEO Logan Green, President John Zimmer, and General Counsel Kristin Sverchek all signed off on a statement that shocked the public.

“Drivers are never responsible for monitoring where their riders go or why. Imagine being a driver and not knowing if you are breaking the law by giving someone a ride,” said Lyft. “Similarly, riders never have to justify, or even share, where they are going and why. Imagine being a pregnant woman trying to get to a healthcare appointment and not knowing if your driver will cancel on you for fear of breaking a law. Both are completely unacceptable.”

Green also addressed the controversial law on Twitter and stated that the law is “an attack on women’s access to healthcare and on their right to choose.” Lyft will reportedly donate $1 million to Planned Planned Parenthood and Dara Khosrowshahi, the CEO of Uber, echoed Lyft’s sentiments. Both companies have committed to covering 100 percent of their drivers’ legal fees if they are prosecuted under this new Texas law.