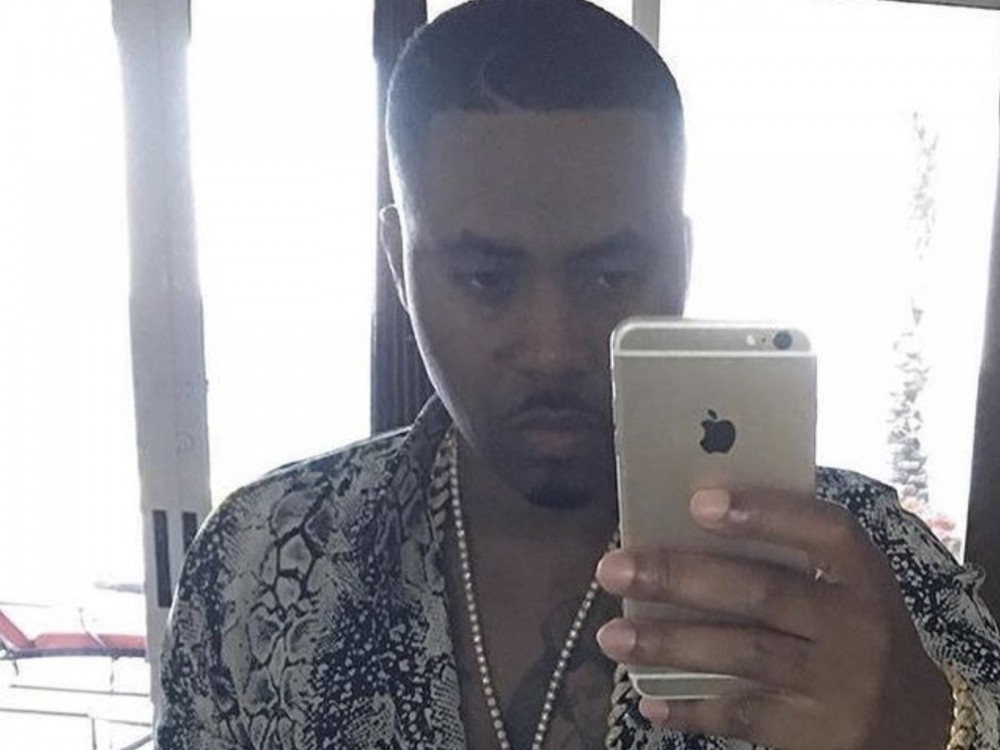 New York rap veteran Nas is here for his protégé’s shine. The hip-hop pioneer has saluted Dave East on the long-awaited release his Paranoia 2 album.

Nasty Nas went to Instagram this week to give the project a major salute.

Over the weekend, Dave East linked up with “Power” star Omari Hardwick.