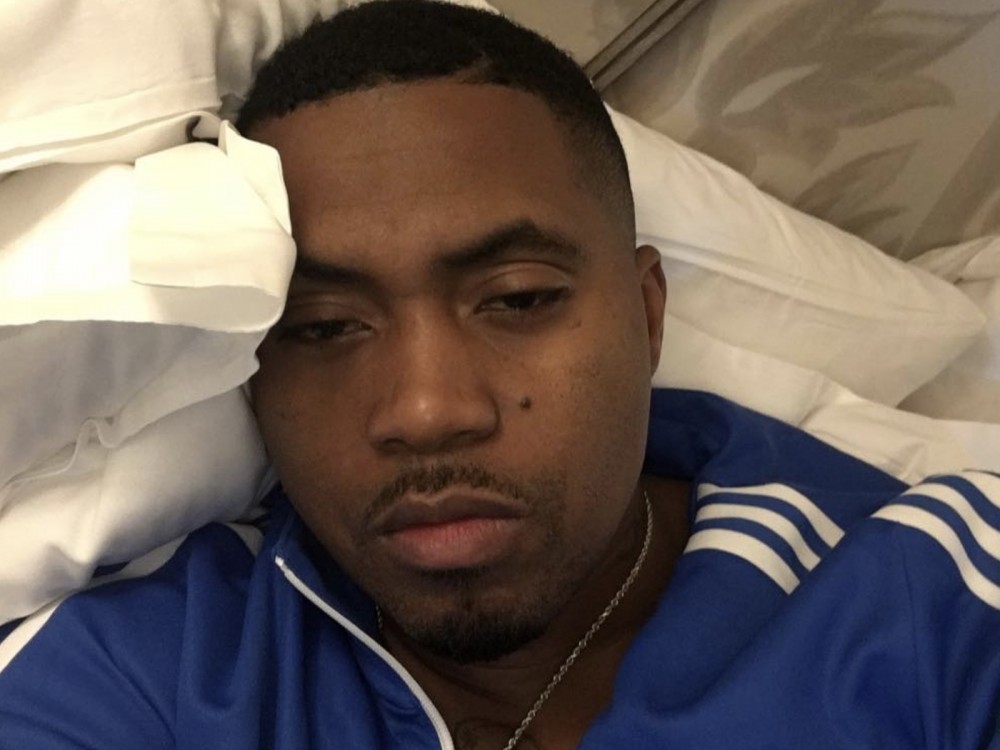 New York rapper Nas is in a Notorious B.I.G. state mind. The hip-hop veteran has hit up social media to share a strong message from his late friend.

Destiny recently confirmed she executive produced the project as a child.