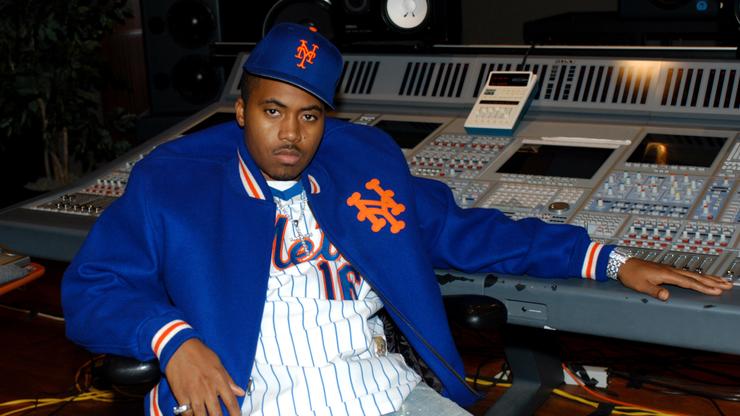 He revisited working alongside the late great Dark Man X and explained why DMX “had more love than most rappers will ever see.”

It is considered a “hood classic” that remains a favorite all these years later and Nas is giving some insight as to what it was like working on Belly. The 1998 film arrived courtesy of Hype Williams and starred Nas, DMX, Taral Hicks, T-Boz, Method Man, and more, and recently, Nas revisited his time working with the late X.

“That was a great time, man. ‘Cause to come from music and go to Times Square, to the premiere and see our names on the marquee,” said Nas. “Growing up in New York and Times Square, 42nd Street was like the truth. Today, it’s Disney World but back then it was crazy. So, to see my name there, that was like, alright, I could quit on everything now. I did it all.”

He explained that he and X were working on a scene when they both became overcome with emotion.

“I was like, you feel that, bro? You know what’s happenin’?” Nas recalled. “And he was like, ‘Yeah,’ and he started talkin’ to me and he started crying and I’m crying.” He added that DMX may have had tears falling but he was still giving his signature, aggressive delivery. “I’m like, this man, his energy is somethin’ else.”

“People need to understand, DMX had more love than most rappers will ever see… He walked through any hood, he sold millions of records, he had an incredible movie career. Kids ain’t doing that today.” Swipe below to check out the clips of Nas speaking about his love for his late friend.