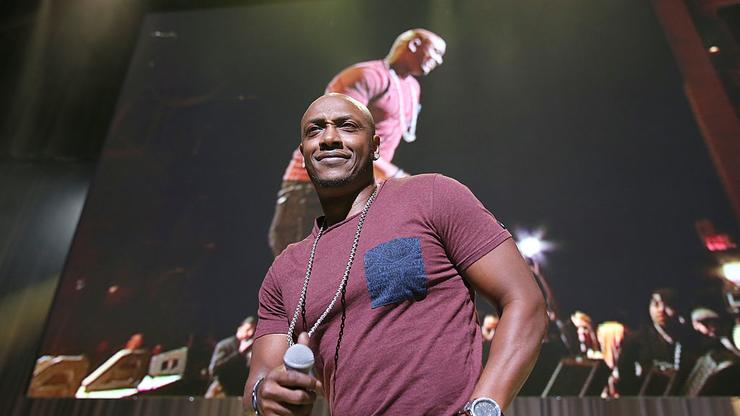 The rapper is facing life in prison after being indicted by a grand jury for first degree rape and more.

Years of sexual abuse and rape allegations has cost Mystikal his entire career. This time around, the Louisiana rapper could stay behind bars for the remainder of his life. On Wednesday (September 7), Mystikal, real name Michael Tyler, was officially indicted on a charge of first-degree rape and now faces a mandatory life sentence if convicted at trial. According to reports, the Ascension Parrish grand jury also charged the “Shake It Fast” rapper with simple criminal damage to property, domestic abuse battery by strangulation, simple robbery, and false imprisonment stemming from his July arrest.

The indictment also states that Mystikal will be charged with possession of heroin, illegal possession of Xanax, possession of methamphetamine, possession of marijuana and possession of drug paraphernalia after drugs were found in his home. In July, the victim claims she was visiting the rapper’s home when he beat her and forcibly raped her. She also says that during the encounter, the 52-year old rapper took her phone and car keys and refused to let her leave. Police reports say Mystikal eventually let the woman go, after he used her phone and bank account to send himself $150.

His attorney, Joel Pearce is denying that his client is guilty. “It’s an indictment,” he said on Wednesday. “It means nothing. We look forward to our day in court.” This isn’t the first time the rapper has found himself in trouble with the law. After his 2003 conviction for sexual assault and extortion, Mystikal is now a lifetime registered sex offender.

The rapper is currently being held in ascension Parish Prison without bail.