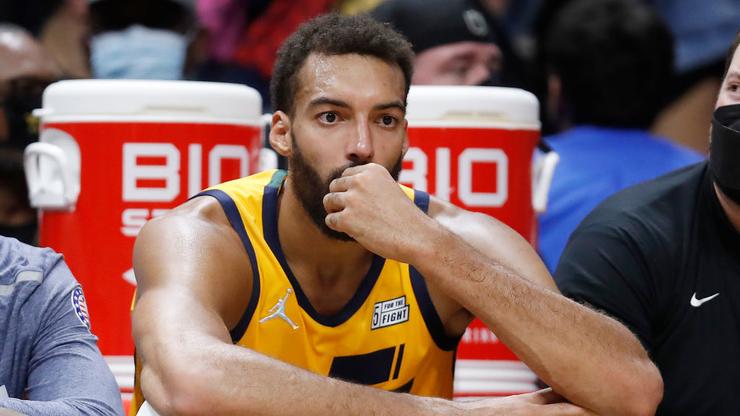 Pacers’ Twitter got in on the action after a heated altercation between Gobert and Turner.

The Indiana Pacers narrowly escaped Utah with a physical, competitive win last night in a 111-100 game against the Jazz. Afterwards, Pacers’ Twitter had the last laugh, posting a video backing their star center Myles Turner, who had gotten into an altercation with Utah’s Rudy Gobert during the Thursday night game.

In the fourth quarter of the contest, both Indiana and Utah’s big men, Turner and Gobert, got into a shoving match after Turner committed a tough defensive play on Utah’s French 3x defensive player of the year. Gobert wrestled Turner to the ground, and the two had to be separated after the altercation continued. Jazz players Joe Ingles and Donovan Mitchell also let their tempers flare during the heated exchange, resulting in ejections for them along with Turner and Gobert.

Here is the video of the heated altercation:

Indiana would go on to hold their double-digit lead against an undermanned Utah Jazz team who had yet to lose a game at home in Vivint Arena in Salt Lake City. A much-needed win for the struggling 5-8 Pacers, who were led by point guard Malcom Brogdon who finished with a game-high 30 points.

The Pacers’ Twitter account got in on the action also, posting a clever video highlighting the big win on the road: