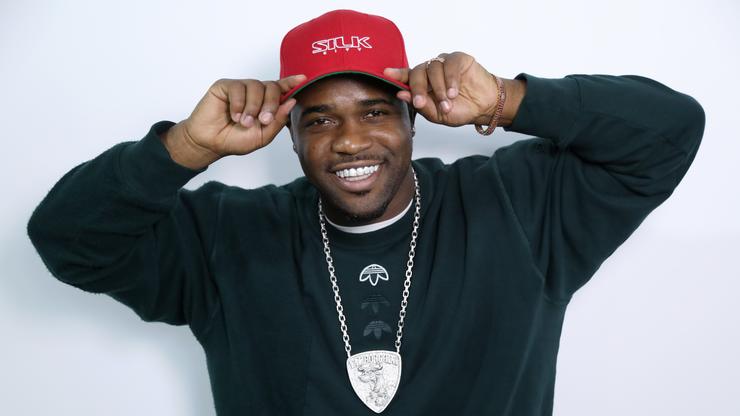 A$AP Ferg is relaunching Devoni, a luxury belt brand that he created 15-years ago before his rap career took off. He says the brand originally had to take a backseat throughout the meteoric rise of his career.

“We want people to cherish their belts like art pieces. These are works of art,” Ferg said in a press release.

Currently, Devoni has two pieces for sale: the “Red Monster,” which is made with 100% Italian leather, and “Bettas,” a version made from vegan leather. Both feature hardware in either gold or nickel.

In a recent interview with i-D, Ferg explained how the brand originally came to fruition: “Well, it came about when I was 15, during a time when New York was going through a bit of a depression phase. Me being a fly kid, I looked up to Pharrell and Nigo and Kanye — all of these wonderful guys — but we couldn’t afford what they were getting as times were hard. Still, I wanted to create some excitement around Harlem. So I started doing these chain covered in Swarovski crystals — they looked so crazy, five people literally called me saying they got robbed for wearing them! I mean, it was super bad that that happened, but that’s how great they looked. Anyway, they were still a little bit expensive, so I had to create a more accessible that would be affordable for everybody. So that’s how I created the first Devoni belt.”

A portion of Devoni’s proceeds will go to local charities in Harlem.