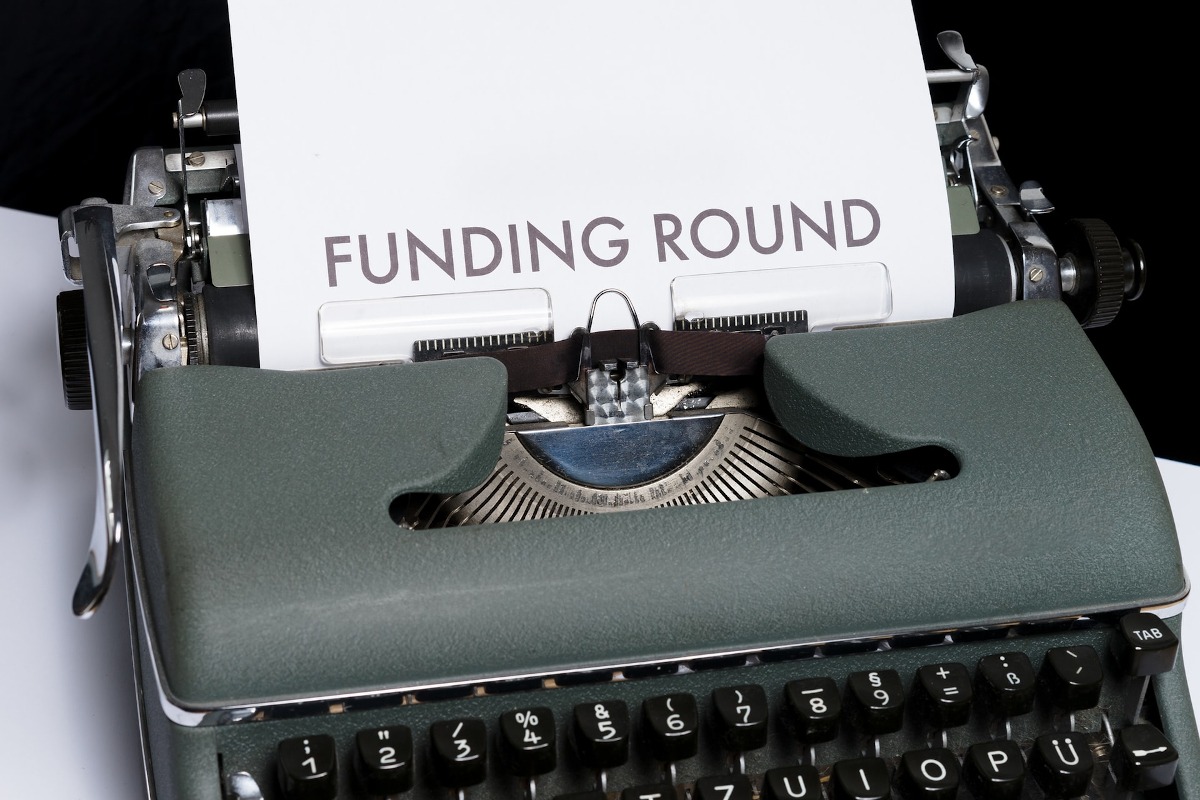 Piracy monitor Muso has officially raised about $3.89 million from UK-focused VC Puma Private Equity – after digital piracy (affecting music as well as other protected media) increased by 25% during 2022’s first half, according to execs.

13-year-old Muso (not to be confused with credits platform Muso.AI) unveiled its multimillion-dollar raise – and the purported double-digit hike in piracy between H1 2021 and H1 2022 – via a formal release today.

(Though this release identifies the round’s total as $3.2 million, a LinkedIn post from London-headquartered Muso and a release from Puma show that the funding came in at £3.2 million, or the initially disclosed $3.89 million at the present exchange rate.)

Higher-ups will use the nearly $4 million capital influx to “support the establishment of MUSO’s marketing function and larger build out of its sales teams in both the United Kingdom and United States,” per their official announcement message.

Of course, the heightened focus on sales – Muso already counts as clients Amazon Studios, MNRK, the IFPI, and Sony Interactive Entertainment Europe – arrives amid the initially highlighted piracy jump that the platform claims to have pinpointed.

“MUSO has seen a 25% increase in general digital piracy year-on-year, when comparing H1 of 2021 to H1 of 2022,” the company indicated. It’s unclear precisely how much of this unauthorized media consumption involves songs, but amid (legal) streaming’s ongoing growth, several studies have found an overall decline in music piracy in recent years.

Nevertheless, the Big Three are continuing to crack down on websites (including “stream rippers”) that enable users to illegally access music – not to mention internet service providers that allegedly served as something of a safe haven for repeat infringers. Globally, Muso said that it had picked up on north of “201 billion visits to digital piracy websites” between May of 2021 and May of 2022.

Addressing his company’s almost $4 million raise in a statement, Muso CEO (and longtime songwriter) Andy Chatterley said in part: “Our customers are using our data to acquire and commission content, unlock new marketing opportunities, leverage value in licensing negotiations, maximize and optimize windowing strategies. MUSO is a game-changer to the entertainment industry’s approach to piracy.”

Last month, the aforementioned IFPI took legal action against Cloudflare in Italy over alleged piracy, whereas the BPI confirmed that a high court order blocking piracy websites had been extended to mobile networks. Meanwhile, former illegal-music giants like LimeWire are rebranding to operate legitimately in the crypto space, and some are speculating that a retooled version of Napster could debut down the line.