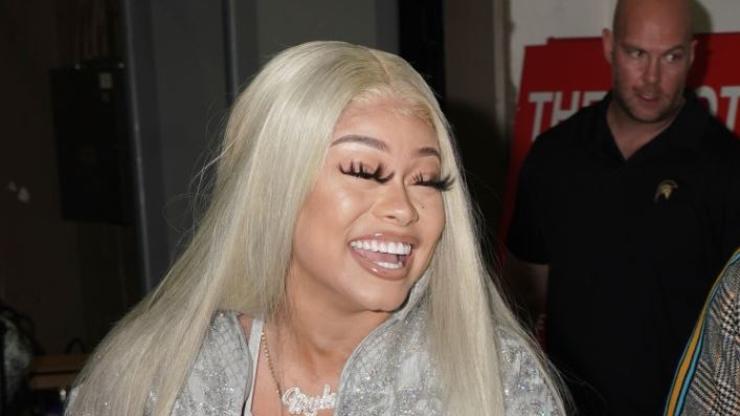 She didn’t appreciate her relatives that she doesn’t have a relationship with reaching out for selfish reasons.

It’s Mulatto’s time to shine and she’s soaking up every minute. The Queen of Da Souf rapper has been waiting for her season for years after becoming a recognized figure on Jermaine Dupri‘s The Rap Game as a teenager. As the 22-year-old searches for a new and less controversial moniker moving forward, her dedicated fanbase continues to support her every move. Fame, money, and notoriety can be a struggle, and Big Latto took to her Twitter account to express her anger over family members allegedly crawling out of the woodwork in order to get a slice of the rapper’s pie.

“Why THE F*CK family I don’t have a relationship w asking me for sh*t??? F*ck you #respectfully,” Mulatto tweeted on Monday (January 4). “This why I be on defense all the time. Sh*t a blessing and a curse.” It isn’t as if Mulatto is stingy with her money when it comes to her loved ones, either. On Christmas, the generous rapper shared footage of the moment her mother and little sister received their gifts: two luxury vehicles. Aside from the cars themselves, the trunks of the cars were filled with expensive presents.

Many of Latto’s fans have supported her stance on not helping family members she doesn’t know or know that well. It’s much like Jada Pinkett Smith’s recent admission where the actress stated that she doesn’t feel guilty when telling family members “no” after they ask for money. Check out Mulatto’s tweets along with her Christmas video below.