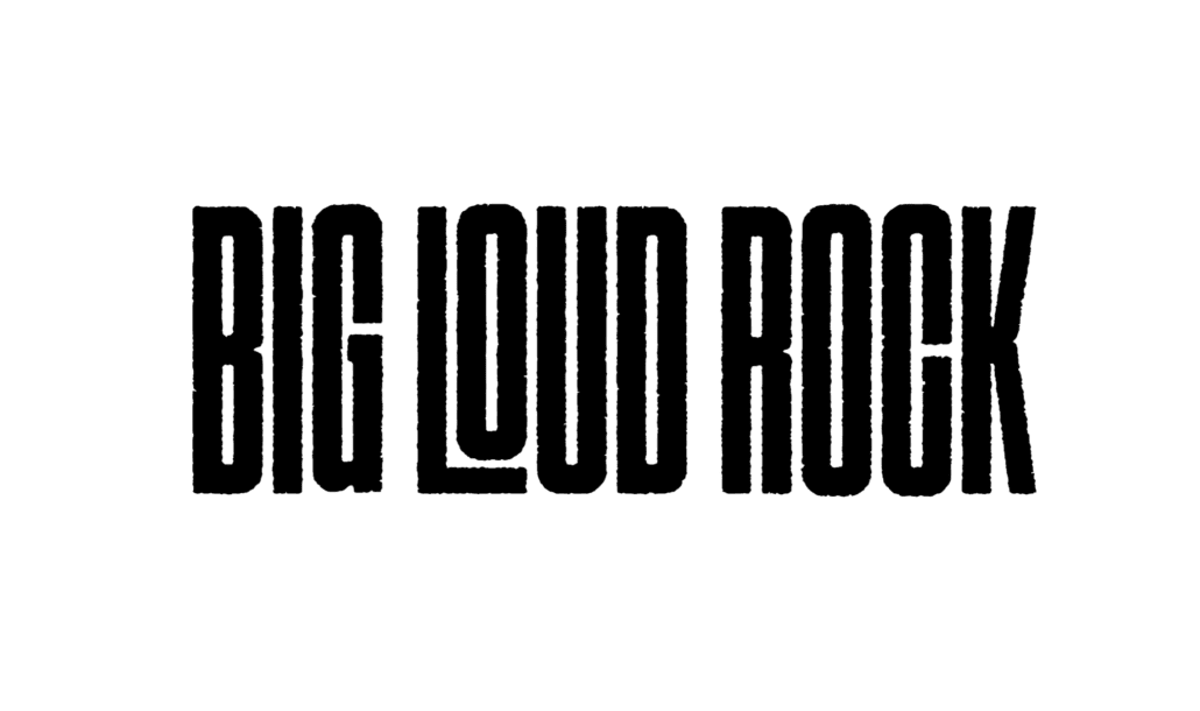 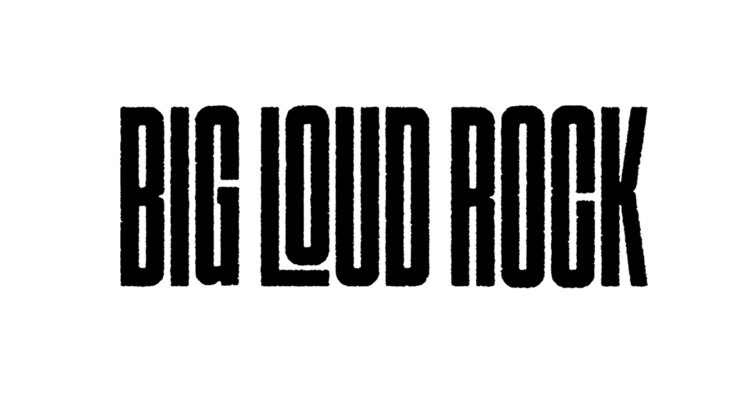 Kasen began his career in the music industry with Lava Records in 2011. In 2015, he joined Better Noise Music as the label’s Director of A&R, before moving up to Vice President in 2017. Kasen will join Greg Thompson and Lloyd Aur Norman at the label.

“We’re honored to have A.J. join the Big Loud family,” says Thompson, President of Big Loud Rock. “It’s exciting to have someone with his pedigree to continue and grow our commitment in the Rock world. Having him team up with Lloyd will give us the best leadership we could imagine.”

Big Loud Rock signed its first act, Blame My Youth earlier this year. The band is fronted by former Empires member, Sean Van Vleet. The group will release their debut EP this fall as their current single, “Fantastic” climbs the charts.

Big Loud Records also announced several advances and new hires over the last few weeks. Stacy Blythe has moved up to SVP, Promotion from her previous VP Promotion post. Ali Matkosky is assuming Blythe’s old role as VP Promotion after being bumped up from National Director Promotion. Tyler Waugh will assume that position after serving as Director Southeast Promotion.

Sarah Headley will move into the Director Southeast Promotion role from her former role as Promotion Coordinator. Delaney Rogers will shift her duties as Executive Assistant from Big Loud Partner/CEO Seth England to Stacy Blythe.

Kelley Brock also joined the label in the role of Promotion Coordinator. She previously served as an on-air radio personality at WKDF Nashville and WUSY Chattanooga. Aubrey Wilson joins Big Loud Records as a Data & Analytics Coordinator to replace Giuliana Mignone, who left the label to pursue her artist career.