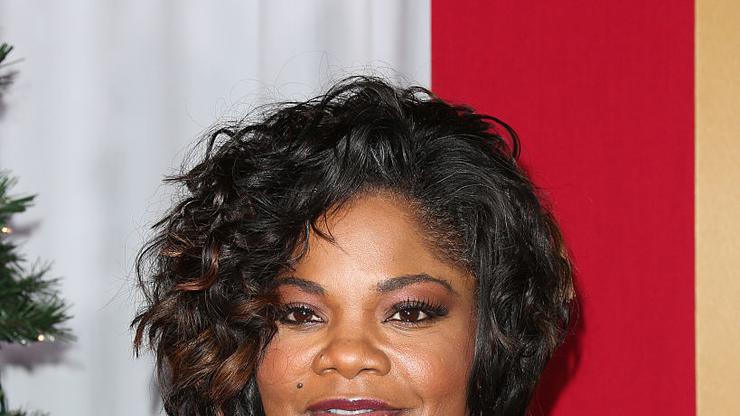 A contract dispute caused Mo to embarrass the comedian in front of a live audience.

Last night (May 28), comedians D.L. Hughley and Mo’Nique participated in The Comedy Explosion at the Fox Theater in Detroit, Michigan. The night of comedy was hosted by Josh Adams and introduced comedian Aida Rodriguez.

During the show, fans were blown away after Mo’Nique spat some hateful words into the microphone about D.L. The 54-year-old felt a certain type of way over a contract dispute. It was said that she was supposed to headline the event, but that did not go as planned.

Fed up with the disagreement, the actress decided to let the crowd know her true feelings. A ten-minute long video captured her saying, “That’s what the motherf*cking contract says… ‘Mo’Nique is to be the last motherf*cking person on the got d*mn stage. She is the headliner. That’s what I signed the contract for.”

Attacking D.L.’s character, she went on to say, “What kind of real n*gga would ever attack a got d*mned black woman?” she asked in reference to him speaking negatively about her on an old tour. She continued, adding that she feels bad for his entire family along with his wife– saying, “N*gga your name is D.L., what the f*ck does it stand for?” Closing in on her point that he’s an undercover homosexual, she asked, “How far are you bending over n*gga? On the DL.”

She ended her rant by saying that he messed with the wrong one. As of now, D.L. has not responded, but he does have his own radio show, so HNHH will update this story once he issues a statement.

Watch the entire video below.