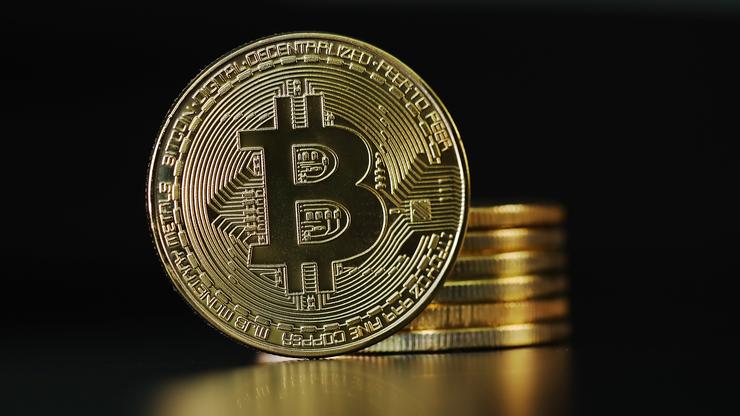 The Atlanta rapper received his seven-figure advance in Bitcoin.

With multiple star athletes receiving portions of their salaries in Bitcoin, it was only a matter of time before the trend reached the music industry.

Like with NFTs, which are built on the same blockchain technology as many cryptocurrencies, Bitcoin has slowly infiltrated hip-hop and recently, EMPIRE and Money Man linked up to make tech and music history.

In a press release from EMPIRE, the independent label, distributor and publisher announced their “first cryptocurrency artist payment,” a $1 million advance to Atlanta rapper Money Man, paid entirely in Bitcoin.

Back in 2018, Money Man bought himself out of his previous record label contract with earnings from his early investments in Bitcoin. Three years later, his new label is set to pay him exclusively with the cryptocurrency. Currently, a single Bitcoin is valued at nearly $67,000. $1 million in Bitcoin divides out to roughly 15 coins. This means that, despite receiving a flat $1 million from EMPIRE, Money Man could ultimately make much more money than he was initially given in his advance. If Bitcoin’s price surges, that $1 million advance could transform into a much bigger chunk of change.

To go along with his Bitcoin advance, Money Man also announced that his new album, Blockchain, is set to release tomorrow, November 12. Having previously released “Blockchain,” his new record’s lead single and title track, it is abundantly clear that Money Man is all-in on everything having to do with Bitcoin, the blockchain, and cryptocurrencies.

Check out the video of Money Man receiving $1 million it Bitcoin below, and let us know if you think more artists will opt for cryptocurrency payments in the future.