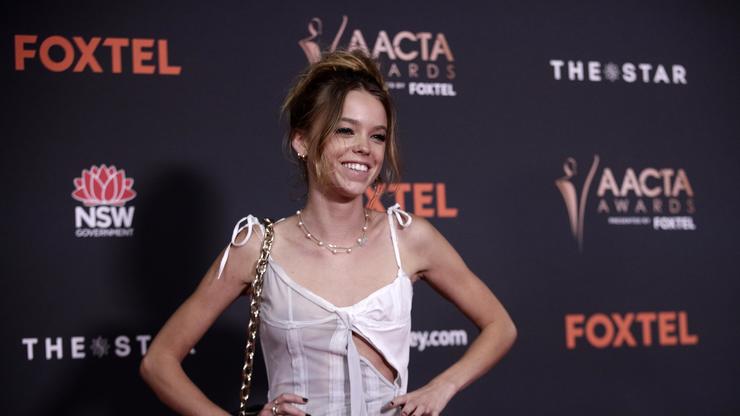 Milly Alcock says that getting to work on the “Game of Thrones” spin-off series, “House of the Dragon,” was “life-changing.”

Milly Alcock recently reflected on her time starring as Rhaenyra Targaryen in HBO’s Game of Thrones spin-off series, House of the Dragon. Speaking with Complex ahead of her last appearance before the character is recast, Alcock called the role “life-changing.”

As of next week, House of the Dragon will be jumping ahead dramatically in time, leaving the character of Rhaenyra to be recast for Emma D’Arcy. The character of Alicent Hightower, who has been played by Emily Carey, will go to Olivia Cooke.

Despite her short tenure as Rhaenyra, Alcock’s performance has been met with critical praise and adoration from fans. Aside from House of the Dragon, Alcock has previously appeared in the Netflix series Pine Gap, the Australian drama, Upright, and more.

As for what Alcock is hoping to work on next, she told Complex, “I just wanna do something completely different, you know? I want to do a play. I want to do a film. I want to do an independent film. I don’t know. I just want to make good work ultimately, and hopefully, I’ll find that soon. Or it’ll find me.”