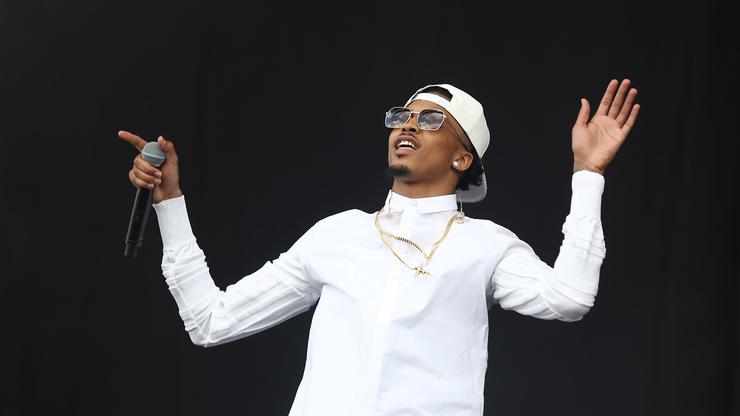 August Alsina has shared photos of the injuries he allegedly sustained during a fight with Tory Lanez.

August Alsina shared photos of himself with a busted lip and more injuries on Instagram, Sunday night, claiming to have suffered the damage during an alleged fight with Tory Lanez. The incident reportedly went down in Chicago after the two ran into each other.

“Me after a toupee’d sneak attack then being man handled by buku security one deep, as the jealous leprechaun run’s back off into the building,” Alsina captioned the series of bloody photos.

Alsina originally claimed the fight went down in a lengthy post detailing the altercation on Sunday afternoon. In the statement, he referred to the run-in as “simply an assault.”

He claimed that Lanez had been upset because he didn’t “dap him up.”

“I assumed he didn’t like me, that’s all,” Alsina explained.

Alsina later accused Lanez of leaking the story to the media on Twitter: “Y’all wouldn’t ever know about this if he didn’t try to go leak a story. Me & his ppl were the only ppl out there when this happened. But for the sake of story telling.. we gone always stand on TRUTH.”