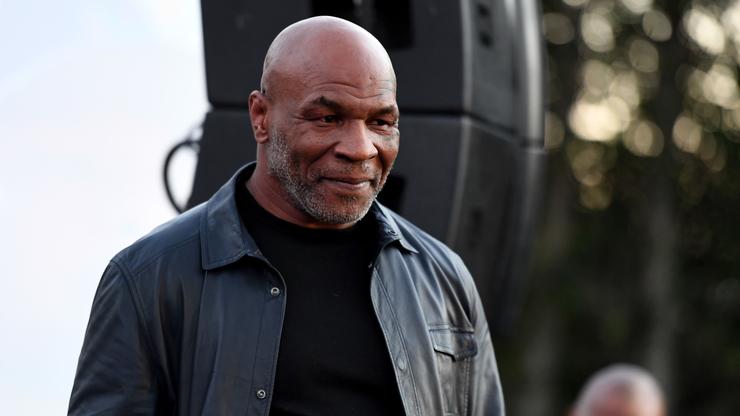 The ex-boxer was all smiles with his supporters after he bloodied a fan on an airplane.

Apparently, Mike Tyson doesn’t harm people unless he’s given a reason to.

The former professional boxer has been on everyone’s radar since he was involved in an unexpected incident last week. After being annoyed constantly by a fan on a flight, Tyson rose from his seat and punched the victim, Melvin Townsend, numerous times. The jaw-dropping event was captured on video, and the footage hasn’t stopped circulating the internet yet.

While those on the flight, along with social media users, were stunned, Mike seemed unbothered. In fact, the 55-year-old snapped some photos with fans after he finished physically assaulting Townsend.

Pictures obtained by TMZ, showed Tyson smiling and wrapping his arm around the shoulder of a supporter. When the media outlet caught up with the fan, he described Mike’s vibe as super friendly and chill. He even gave the athlete a book, “Basic Economics” by Thomas Sowell, being that Mike is a businessman. Ironically enough, Tyson was seen still holding the book in another photo he took with a fan once he touched down in Miami.

TMZ speculated that the photos might aid the fighter’s defense. It would show that he is a mellow person, who doesn’t bother anyone first. After all, his team stated that Townsend was overly aggressive, and created problems for Tyson before the plane even pulled off.

Nonetheless, Townsend is taking matters into his own hands. He lawyered up with Matt Morgan, issued a statement claiming that he was just being an excited fan. He mentioned, “At first, their interaction was cordial. At a certain point, Mr. Tyson clearly became agitated by an overly excited fan and began to strike him in an excessive manner.”