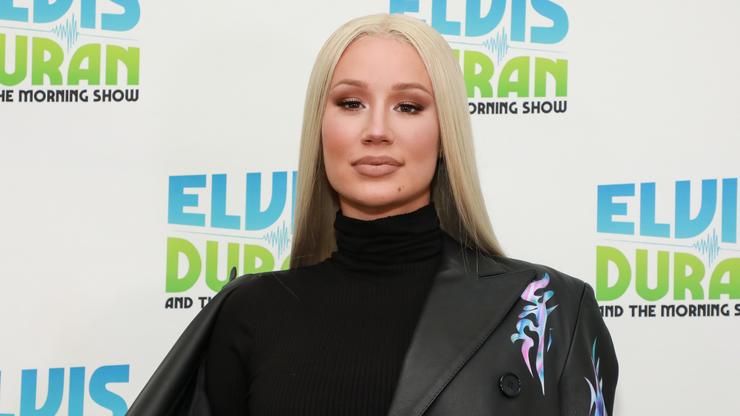 Sources say Iggy arrived at the airport 30 minutes before her flight took off.

Last week, Iggy Azalea put American Airlines on blast after they allegedly left her and her son stranded. The Australian rapper angrily took to Twitter to not only explain the situation, but warn others as well. She claimed that the airline sold her seats and refused to give her their luggage back.

She tweeted, “I explained why stranding me is one thing but taking a babies luggage is pretty shit. There’s stuff he really needs. They do not care. lucky I booked a different airline but the average person would’ve been ass out and fucked i so just wanted to warn other moms… Be careful!.”

American Airlines replied to one the “Fancy” rapper’s tweets, urging her to private message them so they could resolve the issue. She wrote them, explaining how annoyed she was by their staff’s actions. However, she got no response.

While the airline seemed to be dodging her, the airport itself decided to jump into the mix. According to TMZ, sources said the 31-year-old arrived at the airport for a 6:00 p.m. flight at 5:30. They were told that Iggy was able to get through baggage check and security, but that someone in her party got held up at TSA.

Being that boarding seized 15 minutes before the plane’s departure, Iggy and her crew only had a small window of time to get to the gate. Apparently, as reported by the source, once they got there, the door was already closed.

The two stories seem to contradict, as Iggy claimed that the flight was still boarding once she arrived.

Who do you believe is telling the truth in this situation?