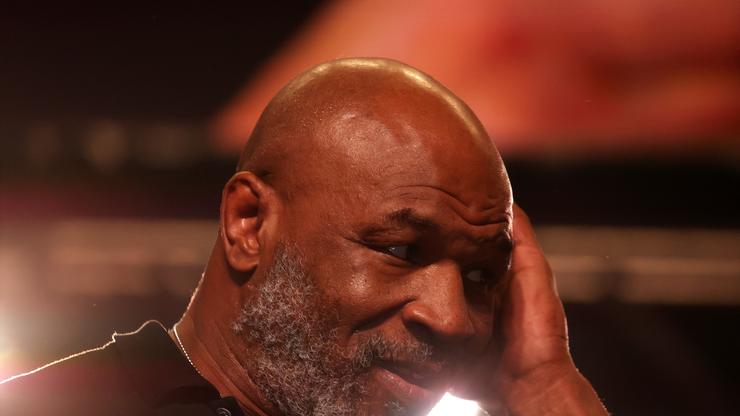 Mike Tyson is considered to be one of the most feared men to ever grace the heavyweight division of boxing. During the 80s and 90s, Tyson was known for destroying his opponents, and his reign of terror is something that will always be remembered. His punchy was heavier than anyone could imagine and even in 2021, Tyson still contains some of that power.

Last year, fans were given a glimpse into what Tyson could still do as he fought against Roy Jones Jr. in an exhibition match. Tyson was still fairly quick for his age, although his power was still very evident. Now, Tyson wants to continue fighting, and he’s even contemplating a match against Logan Paul.

To hype up this potential match, Tyson took to his TikTok account recently and offered up a hype video that showcases just how powerful and youthful he still is. The clip was reposted by DJ Akademiks and as you will see, Tyson is not messing around. His punches are both heavy and quick, and if you’re Logan Paul, you’re probably at least a little bit concerned right now. Even in his mid-50s, Tyson still has the ability to smoke people if he so chooses.

It remains to be seen whether or not Tyson will actually fight again soon, so stay tuned to HNHH as we will be sure to bring you all of the latest updates from around the boxing world.