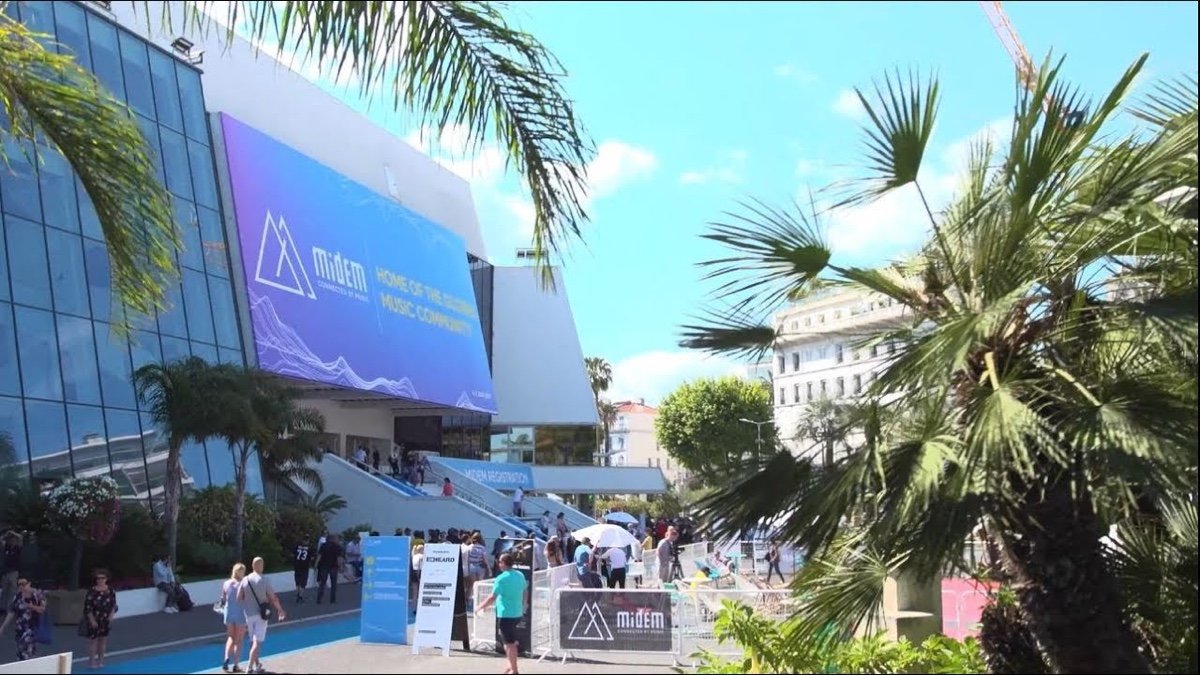 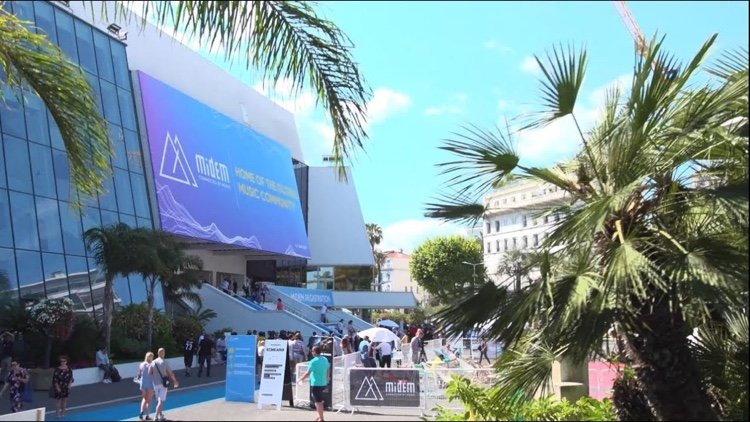 Before the collapse: MIDEM in 2019 (photo credit: MIDEM)

Reports of MIDEM’s death have been greatly exaggerated. Now, the City of Cannes is planning to ‘give a second breath’ to MIDEM starting in 2023.

Late last year, Digital Music News first reported that MIDEM was being cancelled after a 55-year run. Organizer RX France (previously named ‘Reed MIDEM’) announced that it had “decided to no longer continue to organize the MIDEM event” after a grueling pandemic and sinking attendance numbers.

MIDEM, known for its largesse and opulence during the previous music industry boom, simply couldn’t compete in the modern-day booming business. Or, perhaps it can.

According to details shared with Digital Music News on Wednesday (April 20th) by multiple sources tied to the City of Cannes and the conference itself, Midem is now planning to return in 2023. The event is being taken over by Cannes itself, with city mayor David Lisnard taking charge of the rebirth.

This isn’t just an idea — Cannes is officially bringing Midem back, with Lisnard driving the comeback.

Incidentally, the decision was officially made earlier last week but not widely publicized. Digital Music News has now learned that Cannes officials had been entertaining a comeback for months. Several music industry players had been consulted on the feasibility of a return, with conversations considered exploratory and confidential.

Apparently, those discussions were encouraging enough. On April 11th, the city quietly published an official statement on the matter, which proclaimed plans to ‘donne un second souffle,’ or ‘give a second breath’ to the shuttered conference.

“The famous international music trade show returns in 2023,” Cannes officials confirmed in the statement (also translated from French). The statement further outlined plans to showcase the industry’s technological innovations while focusing on cultural aspects by organizing concerts throughout the city.

“Organized in 1967 in Cannes, MIDEM was the largest annual global event devoted to music,” Lisnard shared. “In order to revitalize this emblematic event, the city of Cannes is taking over MIDEM so that it once again becomes the essential meeting place for music professionals from all over the world.”

Lisnard further noted that the conference would fit into his broader strategy to address the “entire chain of audiovisual creation in Cannes,” including television and film.

So, rebuild MIDEM and they will come?

Not so fast. Lisnard and city officials will first have to address the factors that killed MIDEM in the first place. The pandemic was part of the problem, though MIDEM was struggling to compete long before COVID struck. In the decades leading into its demise, MIDEM was battling waning attendance and growing competition.

That includes SXSW, which has become a behemoth and central gathering spot for the music industry. SXSW also tends to wipe out travel budgets and available time allocated for other conferences and events, even for potential attendees from Western Europe and the UK.

On top of that, the reborn music industry is arguably more serious than its predecessor industry from decades ago. Executives may be less interested in a week-long South of France vacation masquerading as a conference (though a similar criticism could be leveled on SXSW).

The last issue is the necessity of a far-flung conference — or lack thereof.  In-person meetings are still valuable but tremendously time-consuming, especially if they aren’t critical. Suddenly, time- and budget-strapped execs have to weigh the costs and benefits associated with a lengthy trek to France.

Can MIDEM create enough value to make it worth the considerable time and money? So far, the comeback plan is thin — and the challenge is daunting.