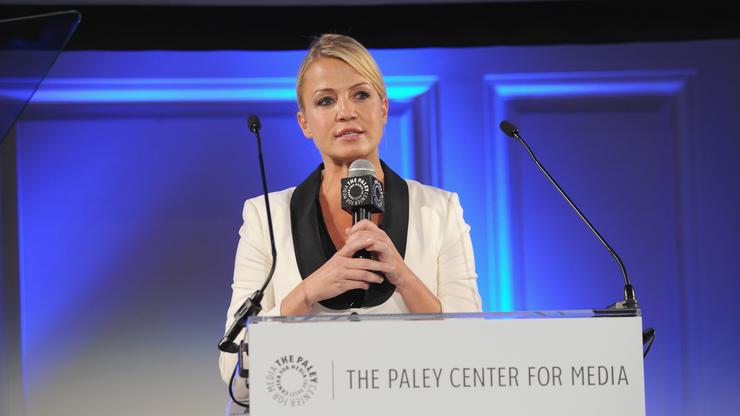 Beadle also said that LeBron tried to get her fired from ESPN.

Michelle Beadle no longer works for ESPN, however, while she was there, she was very critical of LeBron James and the infamous “Decision” broadcast. Since that time, Beadle has been very public about her feud with LeBron James and how the Lakers superstar actually wanted her gone from ESPN. During an episode of The Sessions with host Rene Paquette, Beadle even revealed that James sent her a petty DM once.

“I made fun of The Decision, and I was one of about a bazillion people that did,” she explained. “This was a long time ago, I guess when I followed him, and I got a DM that was, ‘Why are you so mean to me on television?’ And I just sort of laughed it off, I didn’t even think about it.”

Beadle then went on to talk about how other personalities at ESPN were targeted by LeBron. Simply put, if anyone said something negative about him, he would try to get them fired or removed from some of their assignments. As Beadle explains, she took it very personally.

“Of course I took it personally, it was personal, he wanted me fired, he tried to do that,” Beadle explained. “But then I found out after the fact, when all of this sort of came out, I would get messages or texts or videos from people being like, that kind of s*** was happening to them too. He was super petty and he would try to have some sort of an effect, whether it would be small or whatever, just an effect.”

LeBron is a player who likes to control the narrative. It is something that gives him a lot of comfort, and when he’s not in control, he feels out of his element. With that said, these stories should come as very little surprise. LeBron isn’t the first athlete to allegedly do this, and he won’t be the last.