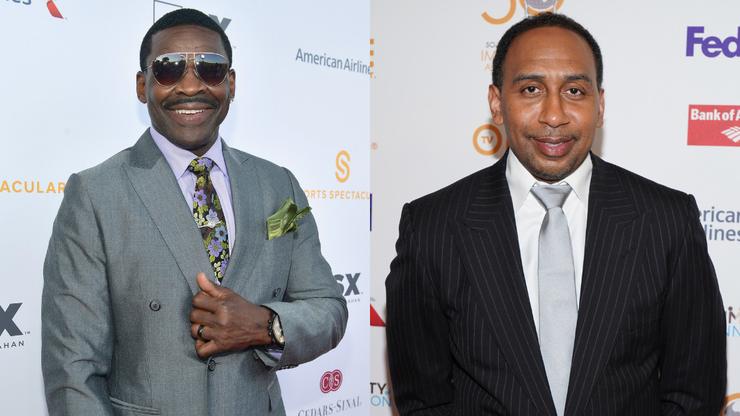 Michael Irvin had some words for Stephen A. Smith after the Cowboys upset the Bengals in Week 2.

Michael Irvin trolled Stephen A. Smith on Twitter after the Dallas Cowboys were able to defeat the Cinncinati Bengals while using their backup quarterback, Cooper Rush. Smith, who is known to joke with fans of the organization on social media, had declared the team’s season over after the injury of Dak Prescott.

“This is why it is America’s team!” Irvin exclaimed in a video on Twitter tagging Smith after the win. “When all hope is gone and nobody believes it’s possible, and nobody thinks there’s a chance to do anything. Every time, it’s somebody that has something to do with the team that wears a star on the side of their helmet, and they rise up and they do something great.”

Smith posted his own video about the game, calling the Cowboys “lucky asses.”

Prescott is expected to miss several weeks while he recovers from surgery on his thumb for an injury suffered during the team’s Week 1 loss to the Tampa Bay Buccaneers.

Rush performed well in Prescott’s absence, finishing the game with 235 yards and 1 touchdown. He also led the team down the field in the final minutes to set up a game-winning 50-yard field goal.

Check out Irvin’s message for Stephen A. Smith below.